Marvel’s Midnight Suns may be launching in October 2022 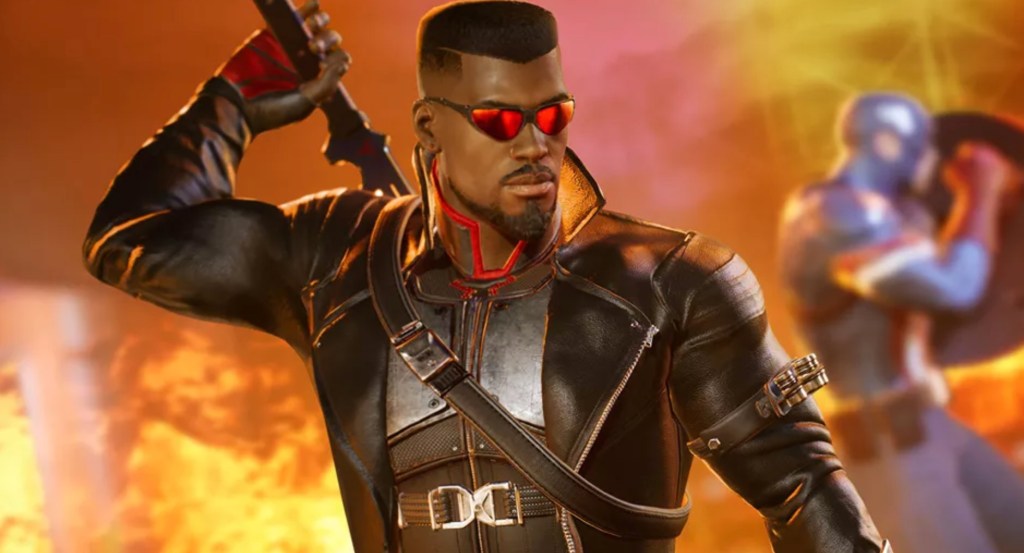 Marvel’s Midnight Suns is apparently launching on 6 October 2022 – a release date spoiled by leaked images that showed off each of the game’s three special editions. The leak was spotted by Technik News, which revealed that the game’s Standard, Enhanced and Legendary editions shared a launch date which could be revealed during the upcoming ‘not E3’ period.

According to listings, the special editions will include the following content:

While the leak is yet to be confirmed, images of the special editions have now been taken down by the copyright holder – a sure sign that the information included is legitimate.

The news arrives following multiple global classifications for Marvel’s Midnight Suns, all of which have indicated a release date announcement is imminent. It appears 2K Games and Firaxis Games aren’t quite ready for the world to know when the game is arriving – but that hasn’t stopped leakers from jumping the gun on the surprise.

As for what’s been revealed – there’s an intriguing mix of skins reportedly included with the game. ‘Future Soldier’ for Captain America could indicate his robotic Future Revolution form is included in Midnight Suns. ‘Mar-Vell’ refers to the original Captain Marvel, and could indicate a palette or character swap for Carol Danvers.

Many of the other skins have also been revealed in the leak, including:

Two additional skins for an unannounced hero are reportedly included in the Legendary Edition, although these remain a mystery.

Whatever the case, it’s clear skins will be an important part of the game as players progress. While it’s unclear if they’ll be locked within these special editions, offered as microtransactions, or be available to earn in-game, Marvel fans will likely have a field day with all the inclusions here.

For now, it appears Marvel’s Midnight Suns is launching for PC and consoles on 6 October 2022 – but stay tuned for official confirmation on that release date.