The PC version of Grand Theft Auto: The Trilogy was pulled from the store right after launch.
Leah J. Williams 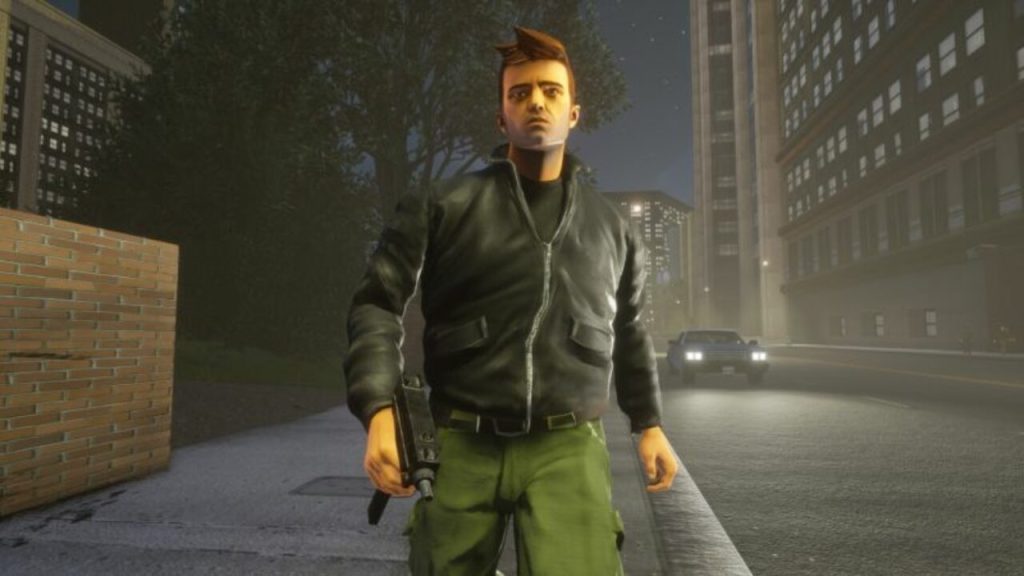 The backlash against Grand Theft Auto: The Trilogy continues to grow as players demand refunds for the game, which was unplayable on PC for three days following launch. While console players were able to play the title on launch, frequent bugs and visual issues have disappointed many, and contributed to the growing call for refunds.

Those who purchased The Trilogy on PC had more reason to complain than most. Just after launch, the game was pulled from the Rockstar Game Launcher as developers worked to ‘remove files unintentionally included‘ in its code. It returned to the launcher three days later, with the files reportedly removed.

While the exact nature of the ‘unintended’ files is unknown, data miners did find the game included unlicensed music which could still be accessed on PC, as well as older ‘behind the scenes’ developer notes. Of these, the music is the most problematic as it could lead to lawsuits from rights holders.

Further data mining reportedly revealed the trilogy also still contained code for the racy ‘Hot Coffee’ mini-game, which was originally hidden and subsequently pulled out of the initial release of Grand Theft Auto: San Andreas. This mini-game sees players completing a series of prompts to simulate sex with the protagonist’s in-game girlfriend — and while it has never been officially integrated into the game, the existence of the code in original versions of the game did lead to lawsuits and issues for Rockstar when it was discovered in the mid-2000s.

Unfortunately, that doesn’t appear to be the end of the game’s issues.

Players who jumped into Grand Theft Auto: The Trilogy at its release were also disappointed with the many visual bugs and glitches rendering the three games almost unplayable.

The issues noted on Twitter range from laughable to game-breaking, with a multitude of problems being reported.

In San Andreas, rain appears to obscure all vision. Cars zoom past out of nowhere and slingshot protagonist CJ into the sky. You can fall through the ground in all three games. Limbs can come off player models and dangle uselessly in the air. The game even has its fair share of soggy bottoms.

Some characters have been de-aged in the texture improvement process, which seems to have been largely driven by an automated process, if the typos in the updated storefronts are any clue. Others have been reskinned and made to look like shiny eggs.

Some of the more excessive character models have gotten even more blown out of proportion, namely Vice City’s adult actress, who now appears to be a broad-shouldered hunchback.

Taken alone, the inclusions in the Grand Theft Auto: The Trilogy are hilarious — but understandably, they’ve caused a lot of backlash with fans who were looking forward to revisiting these classic games in a new light. Many have taken to Twitter to ask Rockstar Support for refunds, given the game’s unfortunate current state.

From freezes and crashes to major bugs which impede progress, it appears there are a lot of issues currently facing Grand Theft Auto: The Trilogy. While the game is still being worked on, it might be best to hold out for an incoming patch before diving in with the game.

As it is, it remains unplayable for some.

This article has been updated with fresh information following the return of GTA: The Trilogy to the Rockstar Game Launcher.