GDC Awards 2022 – All the winners and nominees

The GDC Awards 2022 celebrated the gamut of excellent games in 2021, from indie projects to blockbusters. Here are the winners and finalists.
Edmond Tran 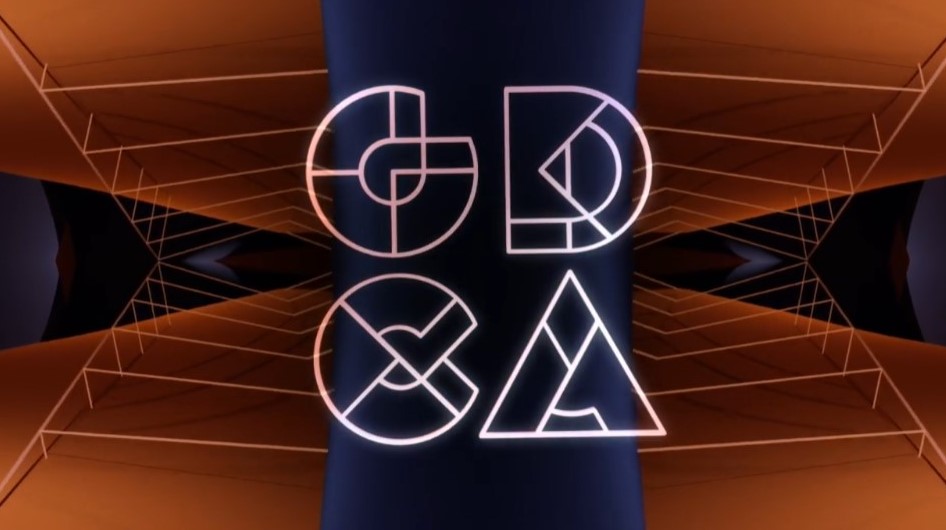 The Game Developer’s Choice Awards is always a great indication of the best of what video games had to offer in the past year. At the 2022 GDC Awards, the mix of independent titles sitting alongside blockbuster studio titles spoke to the sheer variety of excellent work that was released during 2021.

Australian title Unpacking was one of the most nominated games this year, and it also picked up a slew of nominations at the IGF Awards 2022, which took place prior to the GDC Awards. Other Australian titles recognised with nominations and honourable mentions were The Artful Escape and The Forgotten City.

Osama Dorias of Unity, formerly of WB Games Montreal, started the ceremony by denouncing NFTs, praising the unionisation movement, and asserting his intention to make as many bad dad jokes and puns throughout the awards – a promise which he absolutely kept. What’s a video game artist’s favourite soda? Sprite!

The Game of the Year award was given to Inscryption, a game that also won every category it was nominated in at the 2022 IGF Awards.

The Ambassador Award was bestowed to Steven Spohn, director of accessibility organisation AbleGamers. The Lifetime Achievement Award was given to Yuji Horii, the creator and designer of the incredibly influential Japanese RPG series, Dragon Quest, a series celebrating its 35th anniversary this year.

The full list is below. Congratulations to all the finalists, honourable mentions, and winners!