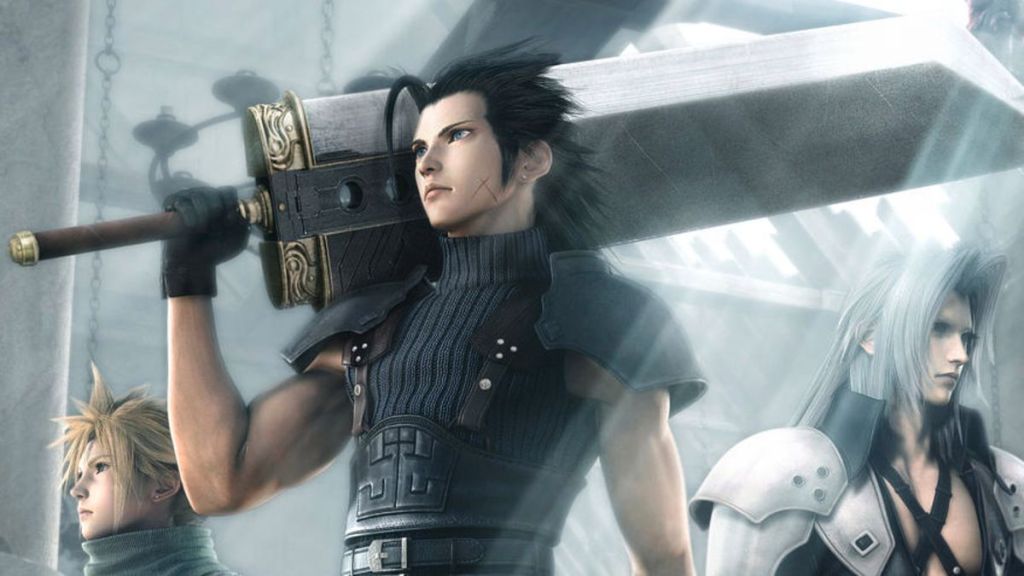 A new trailer for the game began with Cloud and Sephiroth walking through a field together, with Cloud questioning the villain’s motives. Aerith then spoke of dying (a prophetic vision), and one of the final scenes of Remake, Cloud being carried by Zack Fair, was played.

This story appears to be a direct continuation of the events of Remake, which concluded with the partial destruction of the Sector 7 slums, and an epic battle with Sephiroth.

You can check out the debut trailer for the game below (at the 12:12 mark):

Also revealed during the showcase was news that Zack Fair’s spin-off chapter, Crisis Core, is finally getting the remake it deserves.

Tyler Hoechlin, who provides the English voice for Sephiroth, also voiced the character in the trailer, indicating the same cast will reprise their roles.

This game was originally available for the PSP, and has not received any other ports or remakes yet.

Also shown off during the presentation was new footage of Final Fantasy 7: Ever Crisis, a mobile remake of the entire Final Fantasy 7 story. It looks pretty nifty, with graphics that strongly resemble the original games.

There was plenty revealed during the anniversary celebration, and a lot for fans of the long-running franchise to look forward to. Stay tuned for more news as we head towards the later half of 2022.