Square Enix announced that the second game in the Final Fantasy 7 Remake series would be called 'Rebirth'.
Edmond Tran 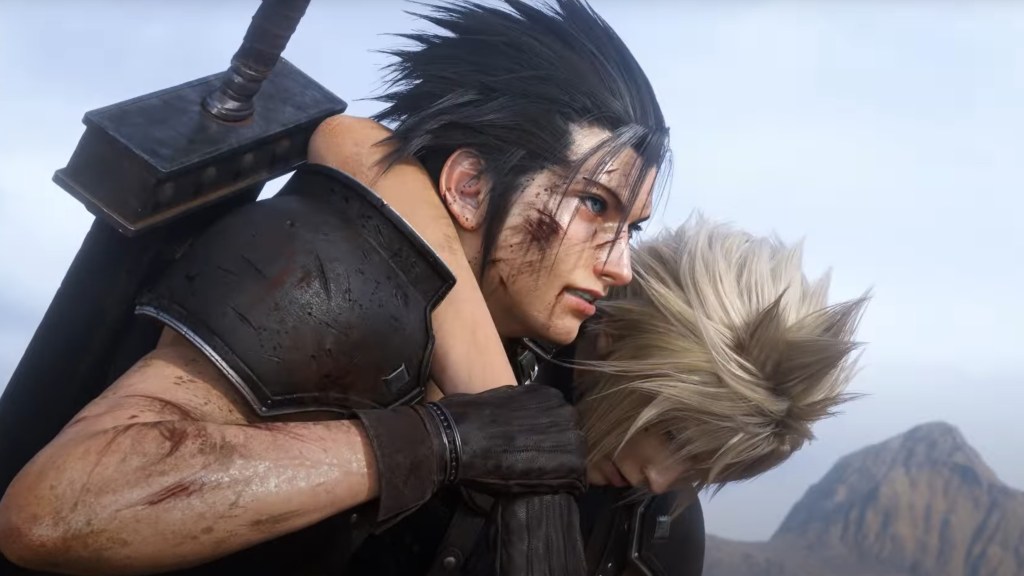 A trailer for Final Fantasy 7 Rebirth picked up on the threads of Remake‘s ending, which differed slightly from the original Final Fantasy 7 (1997). The trailer teased, ‘What is fact and what is fiction?’ and a number of other quandaries.

Final Fantasy 7 Rebirth is slated for release at the end of 2023 – specifically Summer (Southern Hemisphere) 2023.

On Twitter, Creative Director Tetsuya Nomura confirmed that the team at Square Enix is in fact already working on the third and final title in the trilogy.

‘The development of Final Fantasy VII Rebirth has been progressing rapidly since we adopted a new development structure. A title of this scale in which everything is interconnected even before production began is truly rare.’

‘In fact, some development has already begun on the third title. I myself have started development and am working towards the completion of the series.’

The third game in the Remake trilogy does not yet have a title.

Elsewhere in the Final Fantasy 7 25th Anniversary Celebration, Square Enix gave us a first look at Final Fantasy 7 Ever Crisis, seemingly a beat-for-beat remake of the original PlayStation version of Final Fantasy 7 and its spin-offs with greatly modernised visuals, as well as a remastered edition of spinoff Crisis Core: Final Fantasy 7, subtitled Reunion.