Tetsuya Nomura has opened up about the future of Kingdom Hearts, and whether the fourth instalment will include Final Fantasy characters.
Leah J. Williams 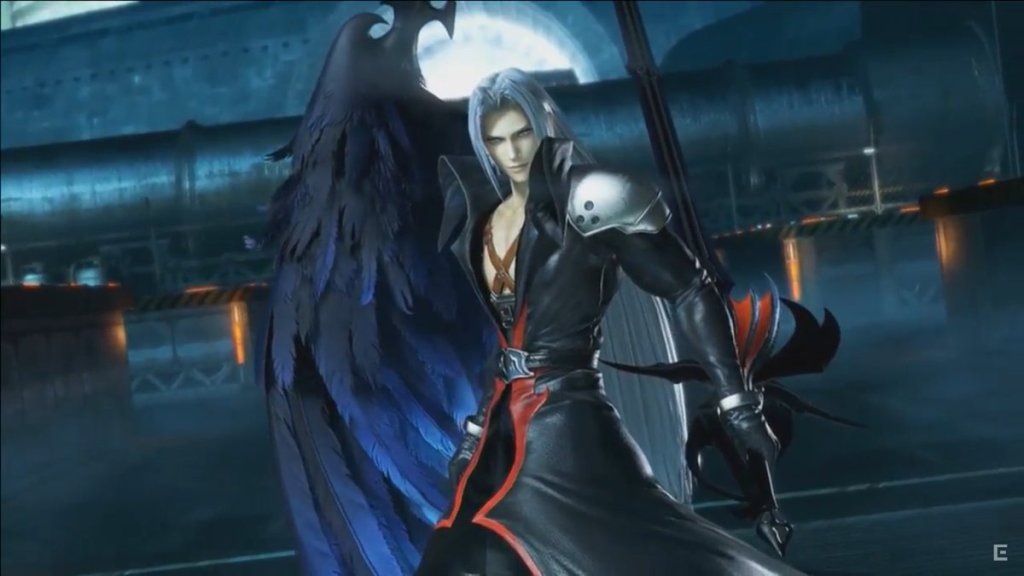 Characters from Final Fantasy have always been a prominent part of the Kingdom Hearts series, with Cloud, Tifa, Aerith, Cid and Sephiroth being essential parts of Kingdom Hearts and its first sequel. Other characters like Selphie, Tidus, Wakka, Yuna, Rikku, and Paine all made cameo appearances in the original titles. But when Kingdom Hearts 3 launched, fans were surprised to note a lack of major Final Fantasy characters. Now, game director Tetsuya Nomura is speaking more about why.

Now that the series has evolved, Final Fantasy characters are no longer needed.

‘One thing I want to clear up is that a lot of fans are saying that Kingdom Hearts is this collaboration between Disney characters and Final Fantasy characters,’ Nomura told Game Informer. ‘I really feel like that’s not the basic concept of Kingdom Hearts; that’s not exactly what [it] is.’

‘When we released the first title, we had only a few original Kingdom Hearts characters. When they were interacting with really well-known, beloved Disney characters, I felt nobody really knew these new characters, so it was harder for them to stand their ground just yet. And so, we had a lot of Final Fantasy characters involved to lend a hand for everyone to get to know these characters better.’

Nomura spoke of how beloved the cast of Kingdom Hearts has become, and claimed it was hard to find room for Final Fantasy characters when players were so excited to see more of Sora, Riku, Kairi, and the entire gang. This challenge reportedly extends to the fourth instalment in the franchise, which is currently in development.

According to Nomura, the team is currently hard at work on figuring out exactly who to feature in the game, with a balance needed between the two beloved Square Enix properties, as well as the worlds of Disney that may feature. While Disney worlds are still definitely included – Nomura confirmed this in the interview – it appears they’ll take a back seat to the wider world of Kingdom Hearts.

It’s fair to say the scope of Kingdom Hearts has grown massively since the launch of the original game in 2002 – to the point where it doesn’t really need the characters of Disney or Final Fantasy to thrive on its own. In fact, recent mobile titles like Union χ and Dark Road focus more on original game lore than exploring these iconic Disney worlds.

Going forward, it appears the franchise is at a strange crossroads – one where difficult choices must be made. While fans love Kingdom Hearts for its crossover appeal, it appears developers at Square Enix are keen to focus more on the franchise’s main characters, and the unique series lore that’s been building for two decades.

It’s likely Kingdom Hearts 4 will kickstart a new chapter for the story – although whether fans will be keen for a more standalone ride, one that downplays the connection between Disney and Square Enix’s unique worlds, remains to be seen.

Kingdom Hearts 4 is currently in development, and does not have a firm release date yet.