Previously a PSP exclusive, the much-loved Crisis Core: Final Fantasy 7 is getting the remaster treatment for modern consoles.
Edmond Tran 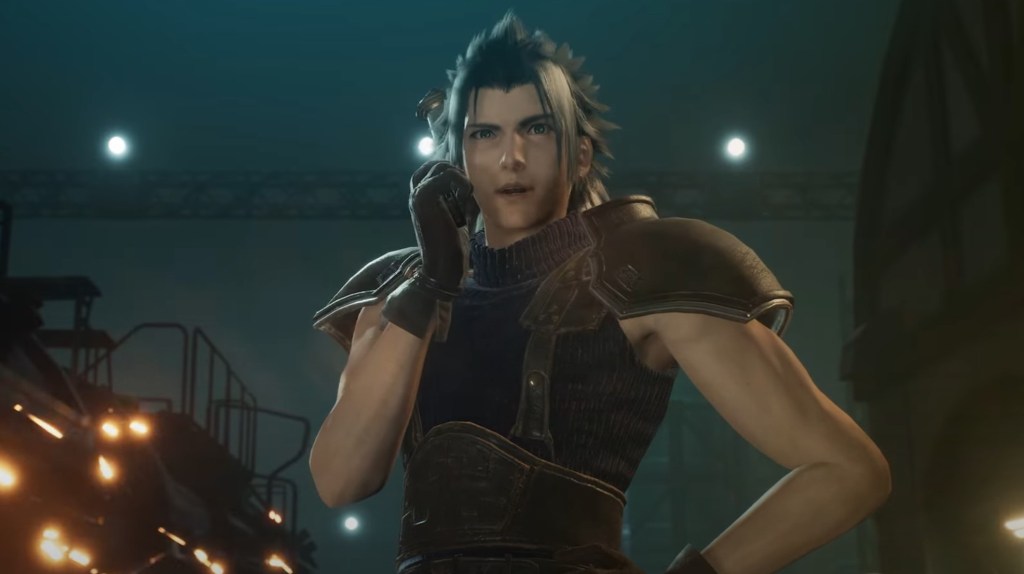 Crisis Core: Final Fantasy 7 acts as a direct prequel to Final Fantasy 7, following protagonist Zack Fair as he explores the origins of the SOLDIER program. Zack’s relationship with many of the characters from the main game is explored, including primary characters like Aerith and Cloud.

Crisis Core was treated as more of an action RPG, with its combat being one of the earlier examples of Square Enix’s attempts to modernise the franchise with a move away from the traditional turn-based RPG combat.

Crisis Core: Final Fantasy 7 will be available at the end of 2022 – specifically Winter (Northern Hemisphere) 2022. It will be available on PS4, PS5, Nintendo Switch, Xbox One, Xbox Series X/S, and Windows PC via Steam.

We also got a fresh look at gameplay for Final Fantasy 7: Ever Crisis, a more direct remake of the original PlayStation Final Fantasy 7 game and its spin-offs, complete with original camera work, and different character models for exploration and combat.