Final Fantasy 7 getting remade again, for mobiles, with Ever Crisis

Final Fantasy 7 Ever Crisis will once again remake the events of Final Fantasy 7 for iOS and Android mobile phones. A beta is coming in 2022.
Edmond Tran 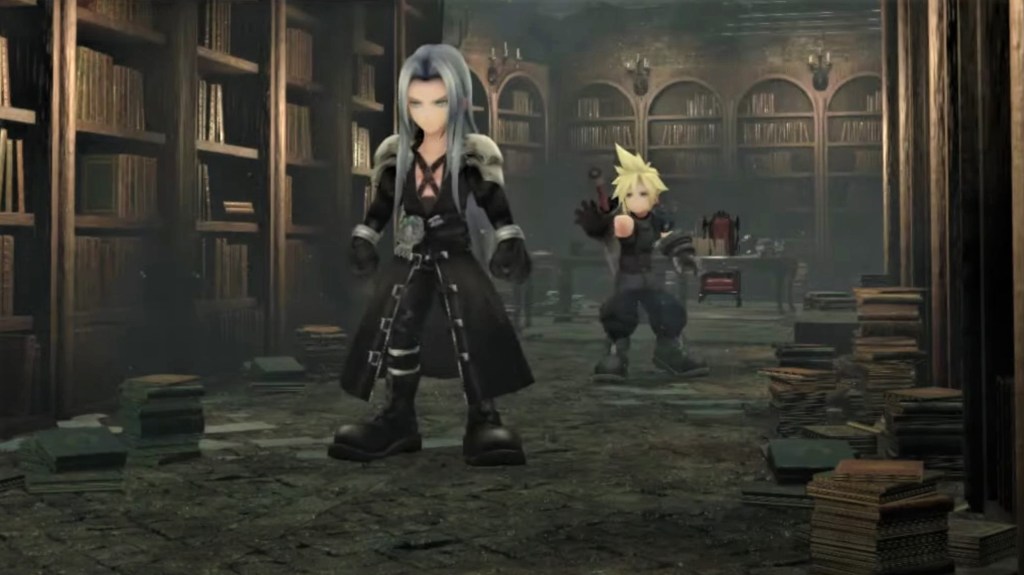 Final Fantasy 7 Ever Crisis looks to be a more direct remake of the original 1997 game, and will also feature storylines from spin-off games like Dirge of Cerberus, Crisis Core, and Before Crisis. The trailer showed a charming reinterpretation of the many of the events of the Final Fantasy 7 compilation, with a visual style that echoed the original’s ‘chibi‘ character models – a product of the technological limitations of the time.

What’s more, when the turn-based battles are initiated, the characters of Ever Crisis receive a different, far more detailed and realistic depiction – again, much like how the original game operated.

A description provided by Square Enix states the game will span ‘the entire Final Fantasy VII timeline’. The opening shot of the trailer shows characters Zack Fair and Angeal Hewley – which suggests that the prequel events depicted in Crisis Core: Final Fantasy 7 will also be covered in the game. We can assume it also includes scenes from spin-offs Dirge of Cerberus and Before Crisis.

Final Fantasy 7 Ever Crisis will have a closed beta test for iOS and Android in 2022 for select regions.

The second part of the Final Fantasy 7 Remake for consoles and PC was also announced, titled Final Fantasy 7 Rebirth. Series producer Yoshinori Kitase also revealed that the Remake project will encompass three games in total, with the final one being unnamed at this stage.