Diablo Immortal is reportedly a huge money earner for Blizzard, which could explain why it persists.
Leah J. Williams 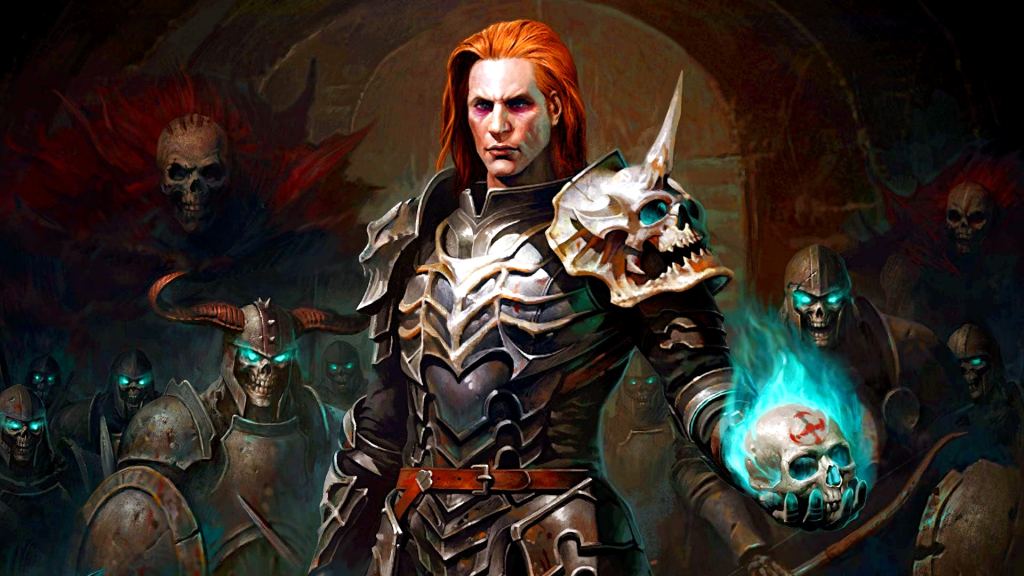 Diablo Immortal became one of the worst user-rated games on Metacritic in 2022, thanks to aggressive review bombing and unhappy gaming fans. The point of contention appeared to the game’s microtransaction-laden upgrade system which encourages players to fork out real-world cash to level up their characters. But despite the online furore around the mobile title and its predatory tactics, it continues to hit major milestones and chart an impressive path of growth for developer Blizzard Entertainment.

According to new analysis from Appmagic, shared by MobileGamer.biz, Diablo Immortal continues to earn Blizzard around US $1 million per day, making it an extremely lucrative game. Appmagic states that the title earned US $49 million in its first month of release, as well as 10 million downloads.

While these downloads have been on a downward trend since the initial launch date, those who already own the game continue to spend big on in-game purchases. As noted by MobileGamer.biz, these figures are incredibly impressive, and are ‘way ahead’ of other free-to-play mobile game competitors from major publishers, such as Apex Legends Mobile, which earned publisher EA just US $11.6 million in its first month.

The popularity of Diablo Immortal continues to grow – and seems to defy the loud outcry online.

Part of the negativity is likely to do with headline-grabbing aspects of the game – such as a max upgrade stat that could require up to US $110,000 to achieve, or the game being banned in two countries due to the impactful nature of the game’s loot boxes, and their potential to inspire gambling habits.

According to game director Wyatt Cheng, misinformation is driving much of this conversation – however, it’s also part of a larger pushback against overly aggressive monetisation in games.

The gameplay loop, as described in the GamesHub review by Terry Burdak, is extremely moreish, with pretty effects and hack-and-slash combat helping to keep players scrambling through endless dungeons, always seeking the next big loot drop.

It’s likely the appeal of this simple and rewarding system that has encouraged players to continue spending on the title, driven by a desire to upgrade characters to their highest potential.

While fans have called on Blizzard to restructure the game’s microtransactions, that US $1 million per day statistic will likely serve as the perfect reason to stay the course. It’s unlikely Diablo Immortal will change anytime soon – or at least, as long as players continue forking out their hard-earned cash.