Melbourne game producer extraordinaire Lisy Kane shares some of her favourite spots to get a treat in the Melbourne CBD.
GamesHub 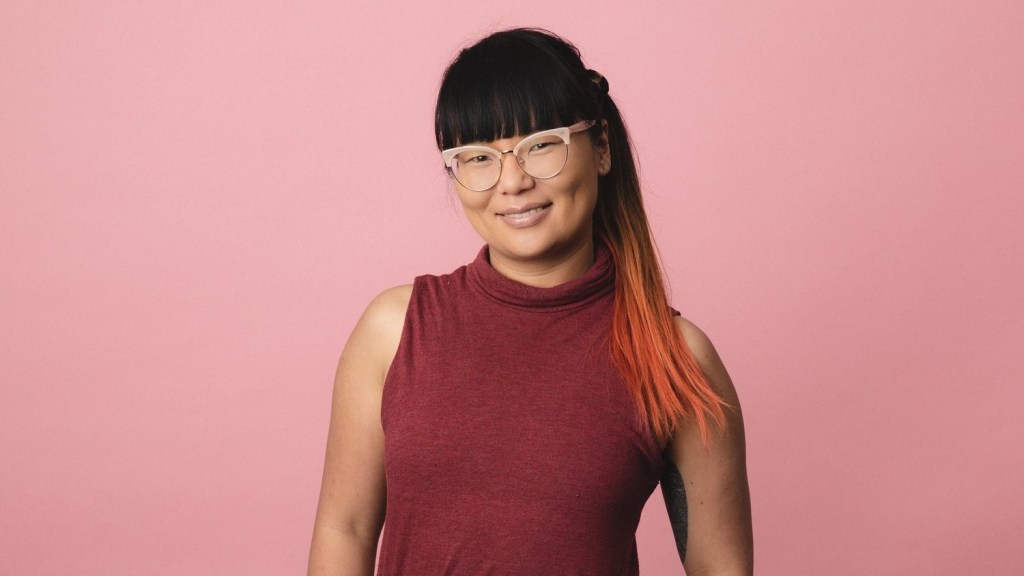 Lisy Kane is a well-known name in the Melbourne games community. Currently, she’s a producer for global games publisher and developer Kepler Interactive, as well as a producer for Kowloon Nights. But she’s also known for co-founding Girl Geek Academy, as well as her long stint in games production with Armello studio League of Geeks.

Lisy’s been gracious enough to share some of her favourite places to get treats and drinks in the Melbourne CBD while you’re out and about enjoying Melbourne International Games Week – and they all look absolutely excellent.

For more recommendations for where to eat, drink, and do things in Melbourne during Melbourne International Games Week, visit the Gamer’s Guide to Melbourne, brought to you by GamesHub and Creative Victoria.

‘I will never stop talking about how good their New Orleans Cruller is (think, chocolate cruller soaked in coffee). A cozy little spot with great filter coffee and the best donuts.’

‘If you’re looking for a sweet treat after dinner and the Melbourne weather isn’t too cruel, Aqua S is a go to walk-and-talk soft serve dream come true. Every couple of weeks they alternate flavours from Milo, Nutella, Pandan, Ube and more!’

‘If you’re looking for a drink that’s a bit more lux for small groups, a bar on level 55 of the Rialto will give you incredible Melbourne views to show off to your out-of-towners. You can reserve a table ahead of time, but small group walk-ins are generally ok.’

‘Let’s say you’re staying in the CBD and looking for a good Melbourne-style breakfast before heading to PAX. Please go to Captains of Industry. It’s tucked away, but has a great menu and rustic ambience as well as big open windows to get what limited Melbourne sun is around.’

‘So you’ve tried Lune, or looked at the queue and don’t have the time – Bakemono is a grand alternative with Japanese and French-inspired baked treats as well as… of course, good coffee.’

Want more? Take a look at some other Melbourne recommendations from local game developers:

For even more recommendations for where to eat, drink, and do things in Melbourne during Melbourne International Games Week, visit the Gamer’s Guide to Melbourne.