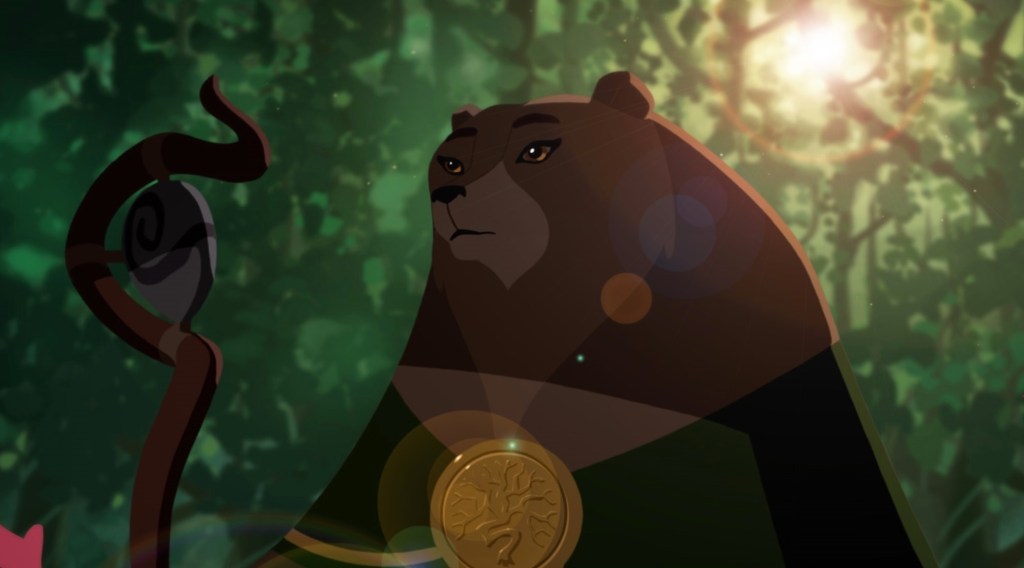 Armello was a blockbuster hit for League of Geeks. (Image: LoG)

Melbourne-based developer League of Geeks, known for smash-hit strategy RPG Armello, has signed with indie-first publisher Kowloon Nights to release its next two games, described as unique IPs. The company joins fellow indies Aggro Crab and Kitfox Games, which are both currently working with Kowloon Nights on upcoming titles.

As the publisher describes, it’s part of a renewed effort to forge an indie scene that focusses on fair deals for developers and supporting studios, no matter which path they choose.

With the publisher recently surpassing US $150 million ($205 million) in revenue, they certainly have the means to support their burgeoning slate of upcoming games.

‘Kowloon’s vision was to fundamentally change the way games are funded,’ Alexis Garavaryan, CEO of Kowloon Nights said in a press release.

‘This milestone demonstrates the validity and sustainability of a model that offers fair terms to developers while also putting the creators first and ensuring that players remember the names of the incredibly talented developers behind the games.’

Read: Your games career as a: Studio Manager

So far, it’s unclear what these two League of Geeks projects are – but it does appear at least one was announced in 2020, as part of a publishing deal with Private Division. With the League of Geeks website stating two unannounced titles are firmly on the way, it appears publishing duties have now switched over to Kowloon Nights.

Armello was a major hit for League of Geeks when it launched in 2015 after a successful Kickstarter campaign, and continues to entertain a loyal audience with its digital board game-style gameplay. With big shoes to fill, expectations for the company’s two new projects are understandably high.

Going forward, Kowloon Nights will work with the developer to realise its vision for each title.