League of Geeks is teasing a hellish new game

League of Geeks, the Australian studio behind Armello, is teasing its next major project.
Leah J. Williams 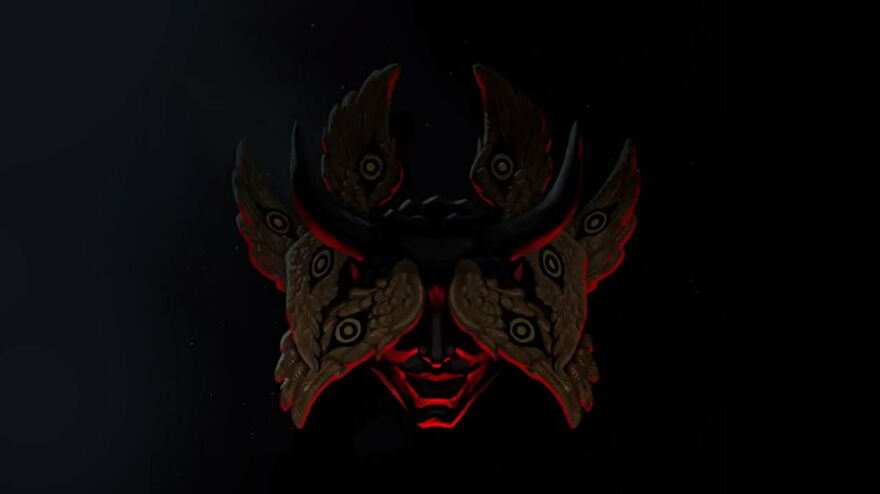 League of Geeks, the Australian studio that launched smash hit fairytale adventure Armello, has teased a brand new video game to be revealed live at EGX 2022, in London. Not much is known about the game just yet, but a teaser gif posted reveals a spooky figure that appears to be part seraph, part demon.

‘The Infernal Throne sits empty,’ League of Geeks announced on Twitter. ‘Raise Hell in our live keynote this week at EGX.’

The show will be live at the following times, for those keen to check out what the game studio has been working on since the completion of Armello:

The show will be live on Twitch for everyone who won’t be in London. Alongside the reveal, League of Geeks co-founder Trent Kusters will be on deck with Rock Paper Shotgun to chat about the new game, and everything the studio has been working towards.

This hellish teaser may reveal one of two major projects currently in the works at the company. In early 2022, it was announced that League of Geeks had signed a major deal with publisher Kowloon Nights to release dual projects, both of which were described as ‘huge original IPs’.

It’s unknown if these projects will follow in the footsteps of Armello, which was a major ongoing RPG adventure, or if new realms will be explored. Whatever the case, the demonic tease shared by the team is mightily intriguing.