Yakuza spinoff, Like A Dragon: Ishin!, coming to the West for first time

One of the feudal spinoff games in the ever-popular Yakuza series, known as Like A Dragon Ishin, is finally coming to the west for the first time.
Edmond Tran 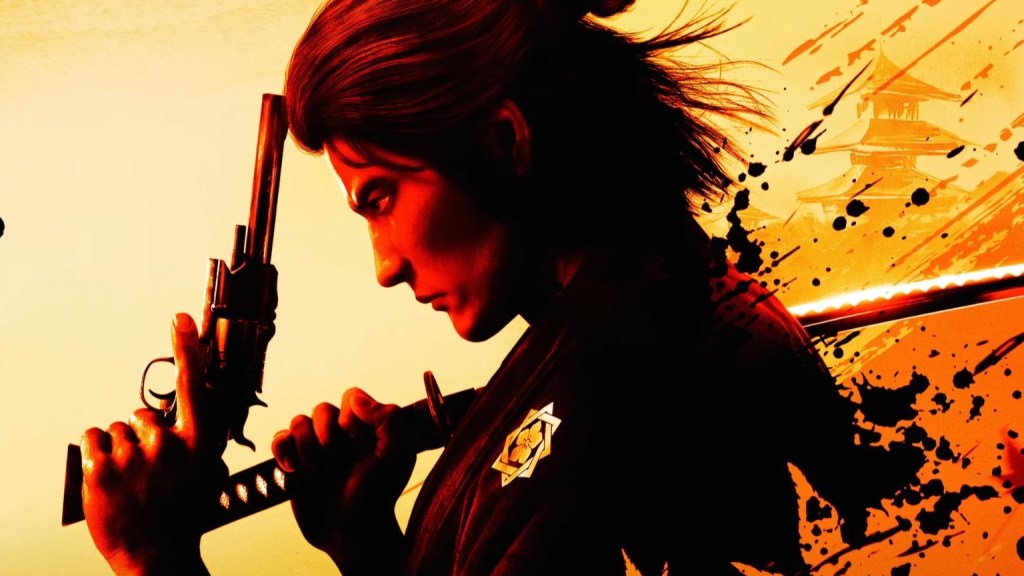 One of the feudal spin-off games in the ever-popular Yakuza series, known as Ryu Ga Gotoku Ishin!, is finally coming to the West for the first time. Announced at the Playstation State of Play in September 2022, Like A Dragon: Ishin! will be remastered from its original PS3 and PS4 iterations for PS5. The new version will transpose the game from its original game engine to the newer Dragon Engine the series adopted in 2017 with Yakuza 2: Kiwami.

A reveal trailer shown during PlayStation’s presentation hinted at more information to come during the Ryu Ga Gotoku Studio Summit presentation on 14 September 2022, during Tokyo Game Show. The summit will be broadcast on Sega’s Twitch channel at 19:00 JST / 20:00 AEST / 10:00 UTC / 6:00 ET.

[Update: 14 September 2022] At the Ryu Ga Gotoku Summit 2022, the Like A Dragon: Ishin! release date was revealed in a second trailer: 23 February 2023. The Summit also saw the reveal of Yakuza 8 (now known as Like A Dragon 8), as well as the reveal of a side story starring Kazuma Kiryu: Like A Dragon Gaiden: The Man Who Erased His Name. The original article follows below.

Ishin! is the second feudal spinoff for the Yakuza/Ryu Ga Gotoku series, released in 2014, and takes several of the characters from the mainline series, reimagining them as real-life historical figures. In Ishin!, longtime series protagonist Kazama Kiryu is projected onto Sakamoto Ryoma, an influential samurai who advocated for the end of feudalism and the industrialisation of Japan.

The history of Yakuza games being translated for the West is an interesting one. The first game received a full English translation with a Hollywood cast that failed to make significant waves, and the following games on PlayStation 2 had content pulled for being too culturally specific to Japan.

Kenzan! and Ishin! presumably never made it to the West because of their settings, deeply rooted in Japanese history.

With the newfound global popularity of the series, it seems like Sega and Ryu Ga Gotoku have deemed Like A Dragon: Ishin! worthy of a complete overhaul, with an English translation and release to boot. Here’s hoping that Kenzan! also eventually receives the same treatment.