A new Yakuza spinoff game starring Kazuma Kiryu, Like A Dragon Gaiden: The Man Who Erased His Name, was revealed at the Ryu Ga Gotoku summit.
Edmond Tran 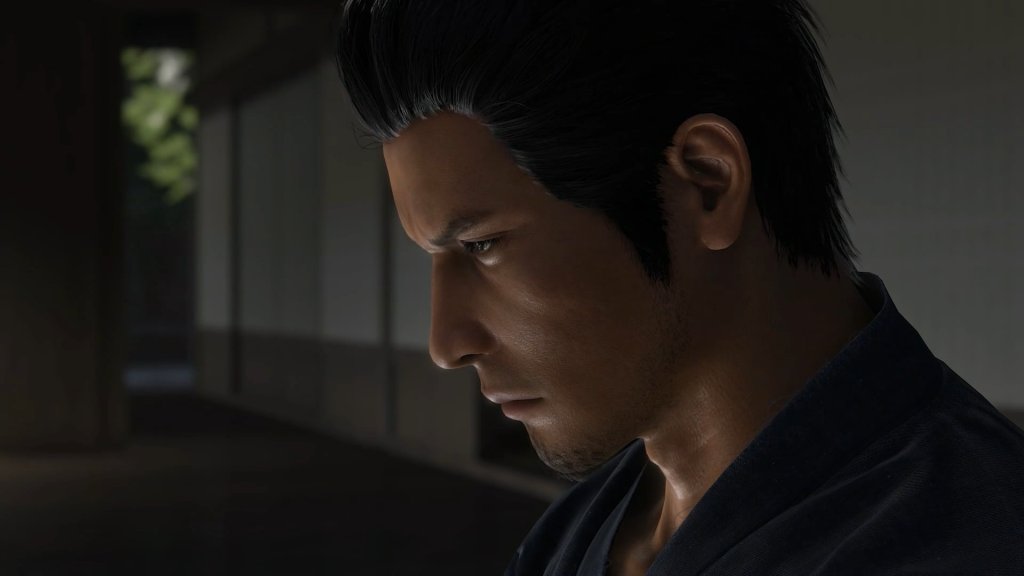 At the Ryu Ga Gotoku Summit 2022, the studio behind the Yakuza series announced a new game for the series – a spinoff called Like A Dragon Gaiden: The Man Who Erased His Name. The game will feature series protagonist Kazuma Kiryu, and explain what happened to him between the events of Yakuza 6, Yakuza 7 (where he ceased to be the protagonist) and the newly announced Yakuza 8, where he returns to share the spotlight with Yakuza 7 protagonist Ichiban Kasuga.

Ryu Ga Gotoku Studio explained that the game would feature real-time action combat, as opposed to the turn-based RPG combat mechanics first introduced in Yakuza 7, which continue in Yakuza 8.

The game will be a bit longer than a piece of DLC – specifically cited was The Kaito Files expansion content for Ryu Ga Gotoku Studio game Lost Judgement, and the fact that Like A Dragon Gaiden would be bigger than that. The studio also suggested it would be a good introduction for new players to be introduced to the character of Kazuma Kiryu, in case they only jumped into the series with Ichiban Kasuga in Yakuza 7.

Elsewhere in Ryu Ga Gotoku Summit 2022 news, the studio revealed that the feudal Yakuza spinoff, Like A Dragon: Ishin! would be getting remade and released in the West on 23 February 2023. The studio also revealed the very first look at Yakuza 8, or rather Like A Dragon 8 as the series is now known, which features Kazuma Kiryu and Ichiban Kasuga as double protagonists. Like A Dragon 8 is planned for 2024.