Everything announced at PlayStation State of Play – September 2022 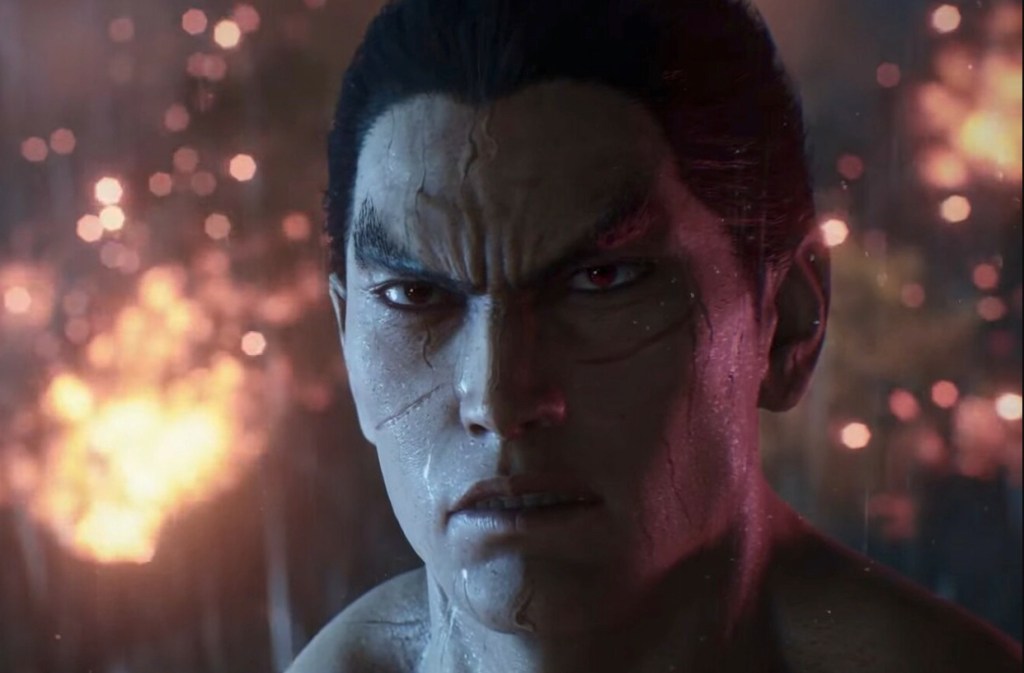 The latest PlayStation State of Play showcase revealed a number of upcoming games for PS4, PS5, and PlayStation VR2. With around 20 minutes of announcements, there was a little something for everyone – and even tantalising hints about the far future of PlayStation.

Here’s everything announced during the show:

Tekken 8 is officially on the way

The PlayStation State of Play showcase kicked off with a trailer for Tekken 8, starring Jin Kazama and Kazuya Mishima fighting on a volcano. The action was hard-hitting and brutal, and looked deliciously next-gen. Jin tapped into his Devil Gene to win the battle, in a flurry of sparks.

The game was labelled as coming to PlayStation 5 – although no release date was confirmed.

PlayStation VR 2 is getting a Star Wars VR adventure

One of the first major games coming to PlayStation VR2 is Star Wars: Tales from the Galaxy’s Edge: Enhanced Edition, a VR adventure taking place in the Star Wars universe. In this game, you’ll team up with heroes like R2-D2 and C3PO to conquer enemy forces.

Demeo is in development for PlayStation VR

Demeo, the dungeon-crawling ‘tabletop RPG-like’ is coming to PlayStation VR2, and bringing all sorts of chaotic high fantasy goodness with it. The new trailer for the game did not date the experience – however, it was confirmed to be in development.

Like a Dragon: Ishin! is a new samurai remake from RGG Studio

Next up in the State of Play was Like a Dragon: Ishin!, a remake of the samurai-starring Ishin! series from Yakuza developer Ryu Ga Gotoku Studio. Not only does it feature massive katana-swinging battles, it also features a tiger. Count us in. The game is scheduled for February 2023.

Read: Yakuza spinoff, Like A Dragon: Ishin, coming to the West for first time

This was followed a brief new trailer for Hogwarts Legacy.

The next trailer was for a mysterious adventure through a spooky wood – Pacific Drive. It appears players will be travelling across terrifying roads in this first-person journey, attempting to escape a hostile and terror-filled land in a tricked out car. It’s coming to PS5 in 2023.

Next up was a brief introduction to the PlayStation Stars loyalty program.

Following this, Synduality was revealed. This mecha battler-adventure game will send players on trips through a harsh planet wilderness, farming new materials and fighting strange creatures in an effort to survive. It’s coming in 2023.

Stellar Blade is a post-apocalyptic battler

The next State of Play reveal was similarly apocalyptic. In Stellar Blade, you’ll journey through Xion, the city of the abandoned – an underground realm filled with towering structures and ancient graves. You’ll play as a deadly warrior – the ‘Angel of the Colony’ – working to take down ancient beasts with mechanical weaponry and devastating swordplay.

Rise of the Rōnin is a new adventure from Team Ninja

The next major game announced was revealed with a gorgeous, sweeping trailer.

Rise of the Rōnin is set in 1863 Japan – and it looks to be another epic from Team Ninja (Nioh, Ninja Gaiden). In the adventure, you’ll play as a samurai warrior journeying through a war-torn world. It’s coming exclusively to PS5 in 2024.

God of War Ragnarok got a sweeping new trailer

The State of Play then revealed a special God of War Ragnarok-themed PS5 controller, alongside a new trailer spotlighting Atreus and his relationship with Kratos. This trailer introduced enemy harpies, winged warriors, and oozing, eldritch horrors.

You can catch up with the entire PlayStation State of Play presentation on YouTube.

Note: This article has been updated since its original publication.