Yakuza 8 officially announced, now known as Like A Dragon 8

The eight game in the Yakuza series has been announced at the Ryu Ga Gotoku Summit 2022, called Like A Dragon 8, rather than Yakuza 8.
Edmond Tran 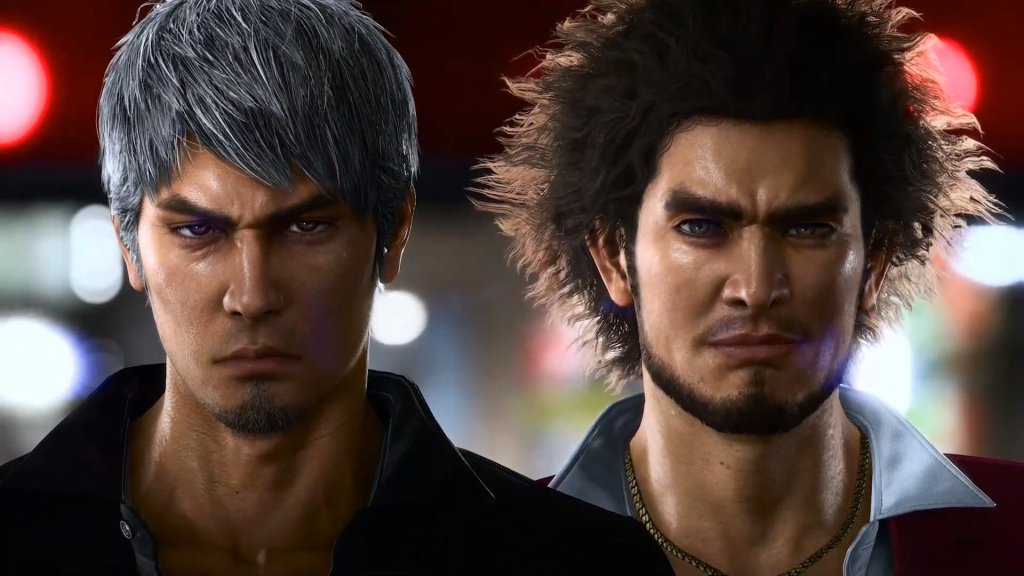 In an interview with the developers following the game’s reveal, Ryu Ga Gotoku Studio confirmed that the game would keep the turn-based RPG combat style introduced in Yakuza 7, and that the second protagonist will indeed be Kazuma Kiryu, not a doppelganger. It will also be the largest game in the series to date.

The release date for Like A Dragon 8 is sometime in 2024.

In addition, the developer announced that Kiryu would feature in his own side story, called Like A Dragon Gaiden: The Man Who Erased His Name. Gaiden will reveal what happened to Kiryu between the events of Yakuza 6, Yakuza 7, and Yakuza 8, and serve as a primer for Yakuza 8.

Like A Dragon Gaiden is planned for release in 2023.

Elsewhere in Yakuza and Ryu Ga Gotoku Studio news, the developer announced that Like A Dragon: Ishin!, the second feudal spinoff of the series released in 2014, is being remade and released worldwide on 22 February 2022. It was first revealed at the PlayStation State of Play in September 2022, before the release date was revealed as part of the Ryu Ga Gotoku Summit 2022.