Xbox Game Pass is getting a number of solid games in the later half of November, including Gungrave G.O.R.E. and Pentiment.
Leah J. Williams 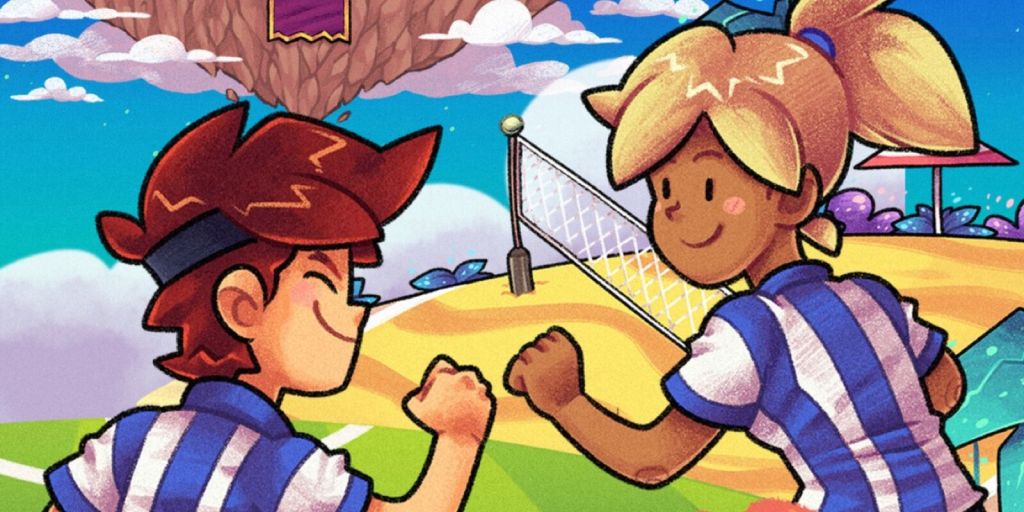 Xbox Game Pass is concluding its November 2022 releases with a range of hits on PC and console, including a handful of day-one game launches. This go around, the list is fairly short – but it’s also robust, with heavy-hitters like Gungrave G.O.R.E. and Pentiment on the lineup. There’s also the Xbox Game Pass debut of NORCO on console, and the inclusion of the delightful-looking Soccer Story to round out the monthly offering.

The variety is notable. In Gungrave G.O.R.E. you have a meaty arcade-style action-shooter. Soccer Story is a pixel RPG with a devotion to sport and absurdity. Dune: Spice Wars is a fantasy-themed 4X strategy game inspired by the original novels.

Pentiment, meanwhile, is a dense narrative adventure game designed to look like a medieval manuscript. Then you’ve got NORCO, which is a gritty point-and-click about the fallacies of human existence.

There really is something for everyone.

Every new game coming to Xbox Game Pass in November 2022

With this announcement comes the sad news that several titles are also departing the subscription service in November 2022, including:

To find out more about the latest games on Xbox Game Pass, check out the first wave of November 2022 inclusions here. If you’re looking for highlights, Pentiment, Vampire Survivors, and Return to Monkey Island all come highly recommended.

You can find out more about Xbox Game Pass and how to subscribe here.