Every game coming to Xbox Game Pass in October 2022

Xbox Game Pass is adding a whole bunch of games to compliment the spooky season. Here are the titles coming and going in October 2022.
Edmond Tran 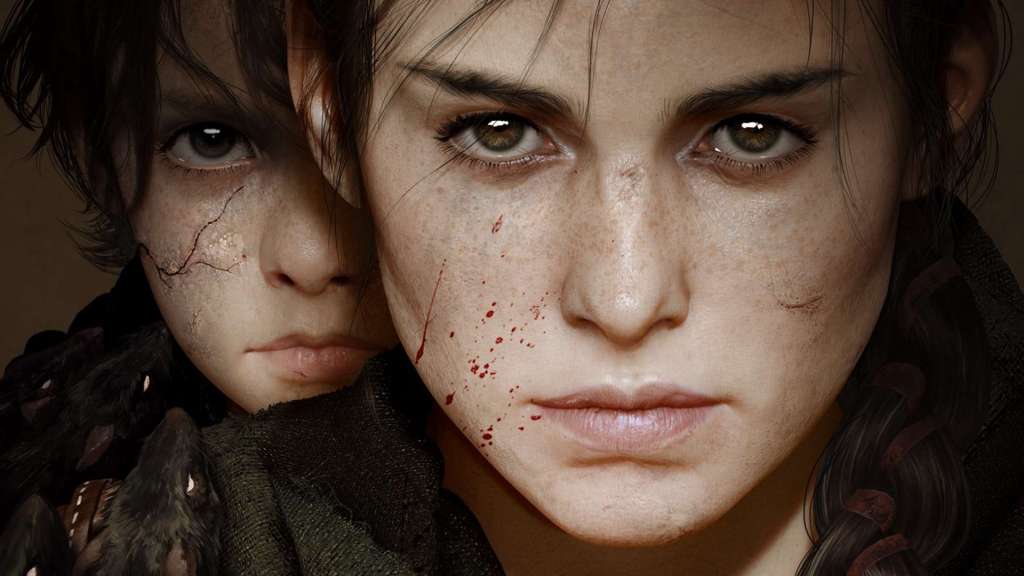 The latest slate of games to arrive on Microsoft’s Xbox Game Pass, PC Game Pass, and Xbox Cloud Gaming subscription services in October 2022 have been announced. In keeping with the spirit of the season, several of the titles headlining the roster include spooky adventures and ungodly monsters.

Scorn is one of the most intriguing headliners, a first-person horror adventure set in a grotesque world. A Plague Tale: Requiem, the sequel to A Plague Tale: Innocence should also be on your radar – it’s an action-adventure game that follows two siblings as they try to survive in 14th Century France.

Also worth playing are the Telltale Walking Dead games, which set the bar for narrative adventure games when they were first released. Choice and consequence play a massive part in the action, and the first season in particular is an incredible, emotional rollercoaster worth playing, even if zombie fiction isn’t usually your thing.

Finally, don’t go past Costume Quest, a cute and lighthearted turn-based RPG from Double Fine (Psychonauts 2) where you lead a party of kids hunting for their lost friend during Halloween. The hook is that you can equip different Halloween costumes, which then transform you into that thing during the imaginative battles.

The following games will be removed from Game Pass on 15 October 2022, so it’s worth prioritising these if you’ve been meaning to play them. We can definitely recommend the excellent dungeon crawler, Ring of Pain, as well as the beautiful-looking Sable.

As always, Xbox Game Pass subscribers can get a discount of ‘up to 20%’ if you decide to purchase these games to own digitally. More details about Game Pass Ultimate perks can be found on Xbox Wire.