Two Point Campus was delayed to August 2022, but that hasn't stopped the game from selling plenty of copies on its original launch date.
Edmond Tran 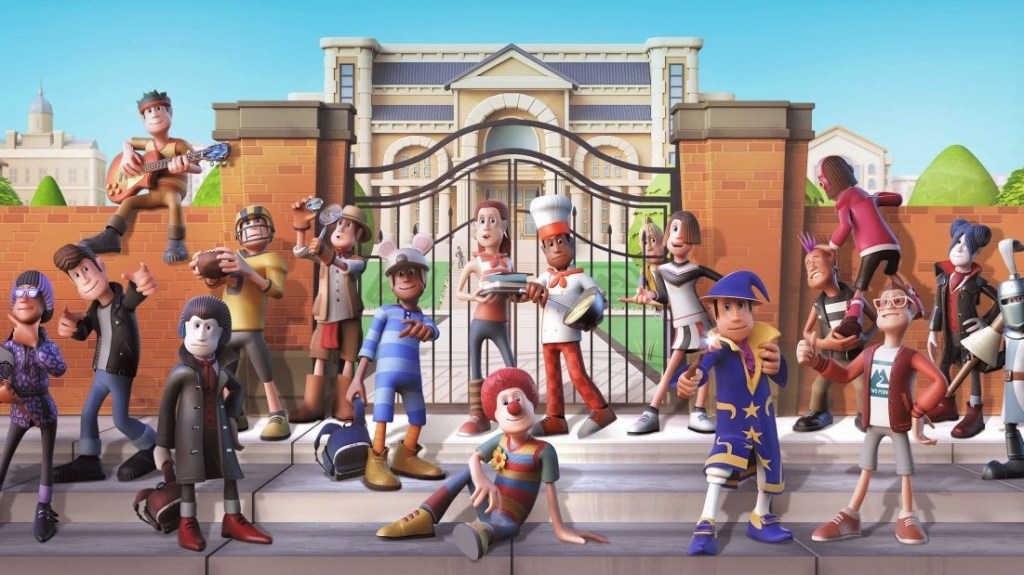 In surprising news, an unreleased video game has somehow managed to climb to the top of Australia’s weekly game sales charts for the period of 16-22 May 2022. That game is Two Point Campus, which reached #3 in the charts, despite being scheduled to arrive on 9 August 2022.

The most obvious explanation for this phenomenon lies in the fact that the university management game originally had a release date of 17 May 2022, however, developer Two Point Studios announced a delay for the game’s release in April 2022.

It’s very possible that this information wasn’t clearly communicated enough to players or retailers in Australia, so when eager players arrived to pick up their copies at their local brick-and-mortar store, they found that the best they could get away with was a pre-order, and decided to throw their money down regardless.

Two Point Campus does feature a special launch edition called the Enrolment Edition, which features exclusive retail packaging, bonus game content, and some other bits and pieces, which may have encouraged this splurge.

As a follow-up to the excellent Two Point Hospital, Two Point Campus brings the lighthearted nature of 1990s management simulator genre to the modern day, and applies it to the idea of operating a university. Developers Two Point Studios was founded by British game developer veterans who worked on iconic titles like Fable and Theme Hospital, the latter of which Two Point Hospital was heavily based on.

Two Point Campus is due out 9 August 2022 on PC, Nintendo Switch, Xbox One, Xbox Series S/X, PlayStation 4, and PlayStation 5.

As always, New Zealand had a few interesting anomalies – this time it’s Stellaris, the 2016 sci-fi strategy game from Paradox Interactive sneaking in at #10

You can find the full charts below, courtesy of IGEA via Game Sales Data.