Two Point Campus has been delayed by three months

The slapstick antics and silliness of Two Point Campus will have to wait a little bit longer.
Leah J. Williams 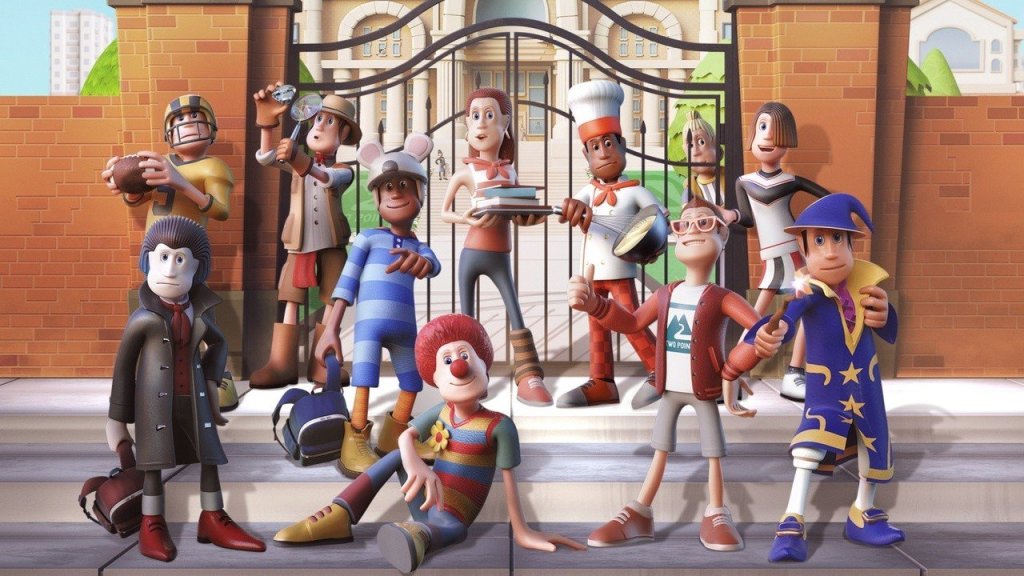 Two Point Campus, the wacky university simulator, has been delayed from its original 17 May release date, and will now launch on 9 August 2022. In an update, the team made clear that its intention was to release all versions of the game across PC and consoles at once, with high standards of quality for each. The decision to delay the game’s launch will allow the team to maintain its original, simultaneous release plans.

‘Our ambition from the start has been to release Two Point Campus across all PC and console platforms simultaneously to the quality and standard that our community expects from us,’ Mark Webley, Game Director at Two Point Studios said. ‘This means we will need a little bit more time with Two Point Campus to make sure we deliver the best possible game that can be enjoyed equally on all platforms.’

The team will use the additional three months to ‘optimise Two Point Campus for all platforms’.

The delay will likely come as a disappointment for fans of the franchise – but it should provide a solid opportunity for the team to polish those rougher edges and make sure the game runs smoothly for everyone.

Two Point Campus is set to continue the slapstick antics of Two Point Hospital in a brand new fashion, with wilder activities, bigger gags, and another hefty dose of silliness. It should be the perfect antidote to the tribulations of 2022 – and while fans will have to wait longer to dive in, it certainly looks worth the wait.

As a consolation prize for the delay, Two Point Studios has released a delightful behind-the-scenes look at development on the game, which gives a fresh glimpse at all the weird and wonderful sights you’ll find in Two Point Campus.

You can check it out below:

Two Point Campus is now set to launch for PC and consoles, including the Nintendo Switch, on 9 August 2022.