Tiny Tina’s Wonderlands is getting its first post-launch DLC

The first major DLC includes a quest to free an Old God from his 'fleshy prison'.
Leah J. Williams 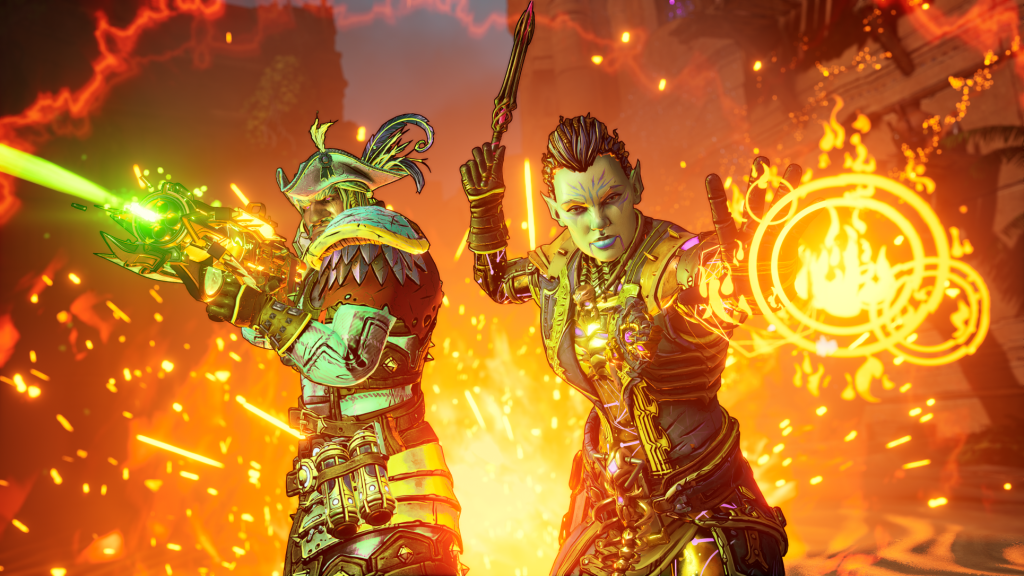 The first post-launch DLC for Tiny Tina’s Wonderlands has officially been announced, and it looks like one heck of an Eldritch ride. In this chapter, players will be required to travel through winter wastelands, flooding caverns and dry ruins on a quest to free the ancient Old God ‘Chums’ from his prison.

The only problem is his ‘prison’ is actually a leathery, flailing seawarg trapped within an ice-capped mountain. It appears you’ll be fighting through hordes of aggressive Coiled naga enemies as you fight to free Chums and scorch your way across the earth.

And once all that’s done, you’ll need to face Chums himself.

The DLC will include four increasingly powerful versions of the character that players will be required to fight, with each being more difficult than the last. While you will need to free him to continue the quest line, it doesn’t appear your kindness will be well-rewarded.

Those who undertake the daring rescue and defeat will be able to claim brand new loot like weapons and cosmetic items. Every time Chums is defeated, he’ll also drop Lost Souls that can be spent to spin the Wheel of Fate for Legendary loot.

In addition, completing the epic quest will add new boss and level pools to the game’s Chaos Chamber mode which sends players through endless, randomised dungeons on the hunt for in-game goodies.

You can check out the new trailer for Coiled Captors below:

Tiny Tina’s Wonderlands: Coiled Captors will launch on 22 April 2022, and is available for individual purchase or via the game’s season pass. It’s the first of four major DLC chapters which will land over the next few months to expand the game with new content, classes and cosmetics.