TikTok is pushing further into the mobile games market

TikTok is reportedly looking to grab a piece of the mobile games pie.
Leah J. Williams 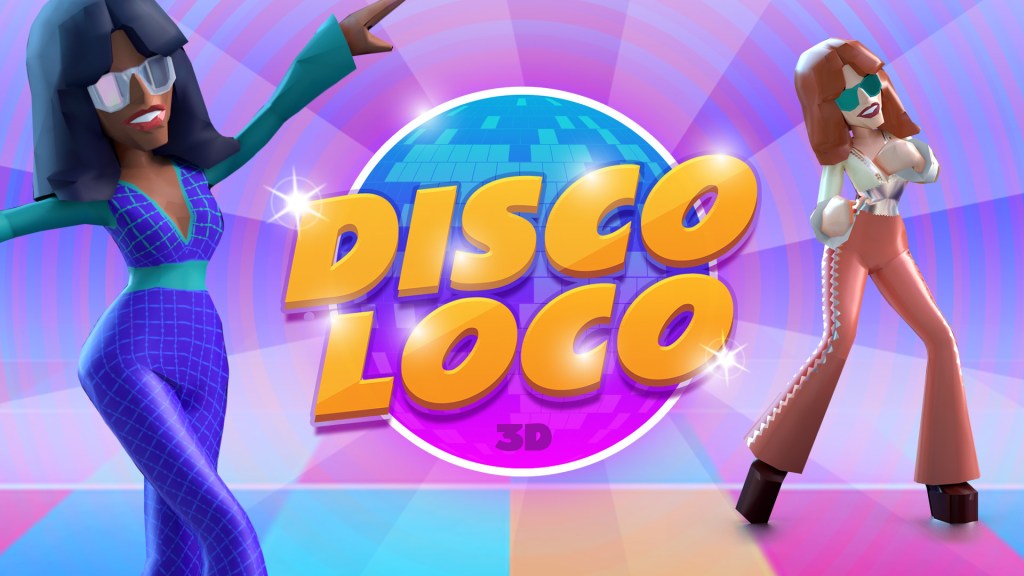 Social video sharing website TikTok is reportedly planning to push further into the mobile games arena via the implementation of mini-games on its global service. According to multiple sources cited by Reuters, the ByteDance-owned company is currently testing new HTML5-based games in Vietnam, with the ultimate goal of boosting ad revenue and engagement on the platform by offering users the chance to play a range of titles.

Already, users in select regions are able to jump into games like Zynga’s Disco Loco 3D and Garden of Good while using TikTok, both of which provide interactivity that loops back into TikTok itself – in Disco Loco, players are able to ‘collect’ dance moves and challenge friends or followers to matches.

‘We see a tremendous opportunity to reach new audiences across the globe through TikTok’s massive and unparalleled user base,’ Bernard Kim, President of Publishing at Zynga said of the implementation of Disco Loco in late 2021. ‘Zynga has a rich history of creating games that utilise platforms’ unique user experiences to bring fresh and fun concepts that resonate with players wherever and whenever they get their entertainment.’

According to two sources speaking to Reuters, the success of these games has now inspired ByteDance to implement gaming features in TikTok around the world – with plans to expand these features over the coming months.

The company will reportedly begin implementing new games from the existing ByteDance library, with a focus on including titles with simple mechanics and short play time, so users can jump in casually and on a daily basis.

The wider rollout of gaming on TikTok is allegedly beginning with Vietnam due to the country’s high level of engagement with social media. Should the tests prove successful, ByteDance will allegedly roll out its new gaming features in wider Asia, and will likely also dip its toes further into Western markets.

‘We’re always looking at ways to enrich our platform and regularly test new features and integrations that bring value to our community,’ a TikTok representative told Reuters via email.

While bringing mobile games to the app won’t be new – users in China are already able to engage heavily with games via Douyin, the regional version of TikTok – it will be a big shift for the company, which has largely stayed focussed on video-based content since it launched.

Should Reuters’ sources be accurate, TikTok will join other platforms like Netflix in branching out to more gaming-related content. Whether the app’s one billion monthly users will be as enthusiastic about games becoming an important part of the content platform remains to be seen.