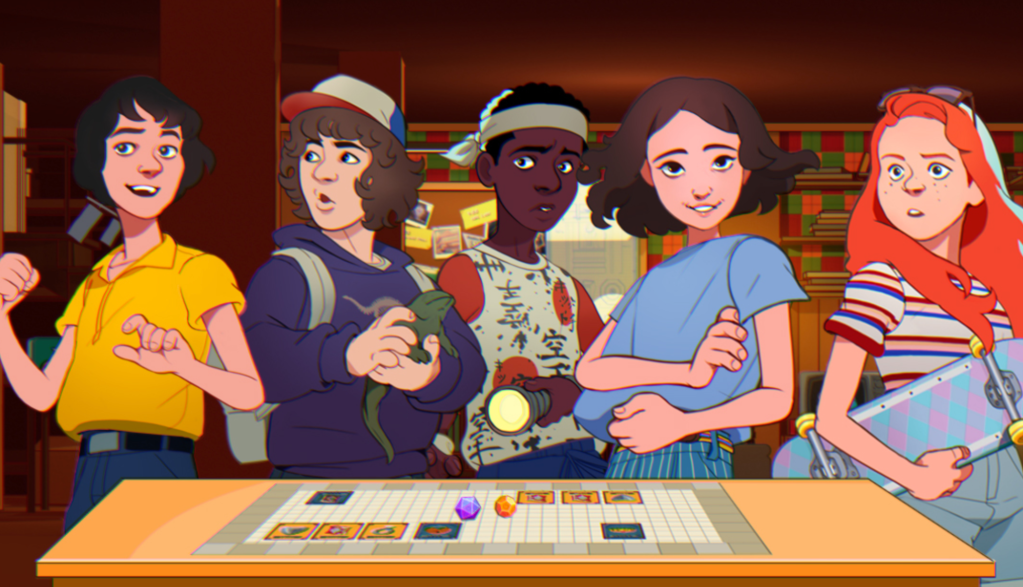 Netflix has announced the acquisition of Finland-based game developer Next Games, in an all-cash share purchase worth €65 million (AU $99 million). The developer has previously been known for working on free-to-play mobile tie-in titles, including The Walking Dead: Our World, and Stranger Things: Puzzle Tales, which was a collaboration with Netflix.

The deal follows a renewed focus for the streaming service, which recently turned its attention to game streaming as a secondary entertainment avenue for subscribers. With the purchase of Next Games, it will now have a dedicated developer to double down on these plans.

‘Next Games has a seasoned management team, strong track record with mobile games based on entertainment franchises, and solid operational capabilities,’ Michael Verdu, VP of Games at Netflix said in a press release. ‘We are excited for Next Games to join Netflix as a core studio in a strategic region and key talent market, expanding our internal game studio capabilities.’

‘We have had an unwavering focus to execute on our vision: to become the partner of choice for global entertainment businesses and craft authentic and long-lasting interactive entertainment based on the world’s most beloved franchises,’ said Teemu Huuhtanen, CEO of Next Games. ‘Joining forces with the world’s largest streaming service, Netflix, presents an opportunity for a logical and exciting continuation of our strategy to craft interactive experiences for the world to enjoy.’

Going forward, it’s expected Netflix and Next Games will work together on new games based on existing properties.

The deal between the companies has been approved on both sides, and is expected to be finalised by Q2 2022. While no plans for new games have been announced yet, it’s likely Next Games will stick to its free-to-play mobile market focus.

This move is another stepping stone in Netflix’s ongoing quest to grab a slice of the lucrative gaming market. In addition to producing multiple video game adaptations for streaming, Netflix also recently expanded its subscription offering to include a select range of streamable games.