Officially announced at Summer Game Fest 2022 was a complete remake of The Last of Us for PlayStation 5 and PC.
Leah J. Williams 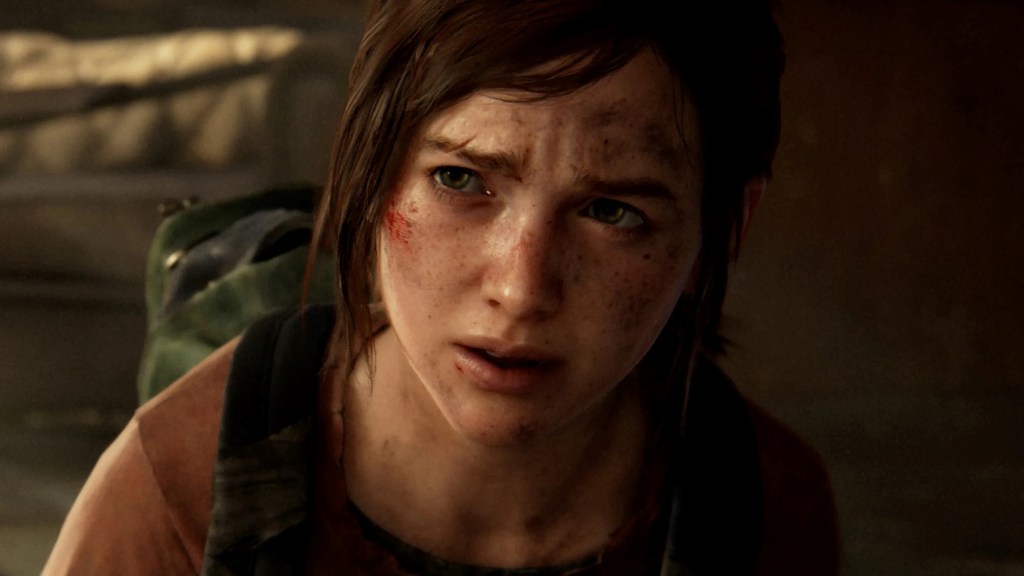 Officially announced at Summer Game Fest 2022, and leaked on the internet just hours earlier, was a complete remake of 2013’s The Last of Us for PlayStation 5 and PC. A new trailer was subsequently released, which shows off many of the enhanced scenes from the original game, as well as the Left Behind standalone story, which focuses on Ellie’s origins.

It appears the PlayStation 3 game has been given a complete face lift. While the game has technically already been remastered for PS4, this is a complete remake with graphics built from the ground up. Ellie’s character model is noticeably more detailed, with plenty of eye glisten, realistic skin texture, and hair that looks lifelike and shiny.

Joel looks a fair bit older in this version of the game, with his new character model adding in greyer hairs and deeper worry lines around his forehead. This makes sense, given the context of the game – and it aligns him with his Last of Us Part II look – but it may be a shock to fans used to his original ‘pepper brown’ style.

We can also assume that The Last of Us Part I will adopt the updated movement and combat mechanics found in the sequel.

In addition to renewed character models, the trailer for the upcoming game shows off brilliant environments, with fresh green grass blowing in the wind, and ray traced lighting illuminating a world that looks wilder and more gorgeous than ever.

While it’ll be a tough ask to get players to purchase yet another version of The Last of Us, the game’s iconic story appears well-represented in this remake. It could certainly be well worth a revisit in future, even if you’ve played and loved the game on PlayStation 3 or PlayStation 4 already. It will also likely serve new fans, introduced to the series by the upcoming HBO TV adaptation.

The game will be launched on 2 September 2022 on PC and PlayStation 5.

Naughty Dog also spent some time to share a few details about their upcoming multiplayer game set in The Last of Us universe.