Keywords Studios and Screen Queensland have proudly announced the opening of a new studio in Queensland: Tantalus North.
Edmond Tran 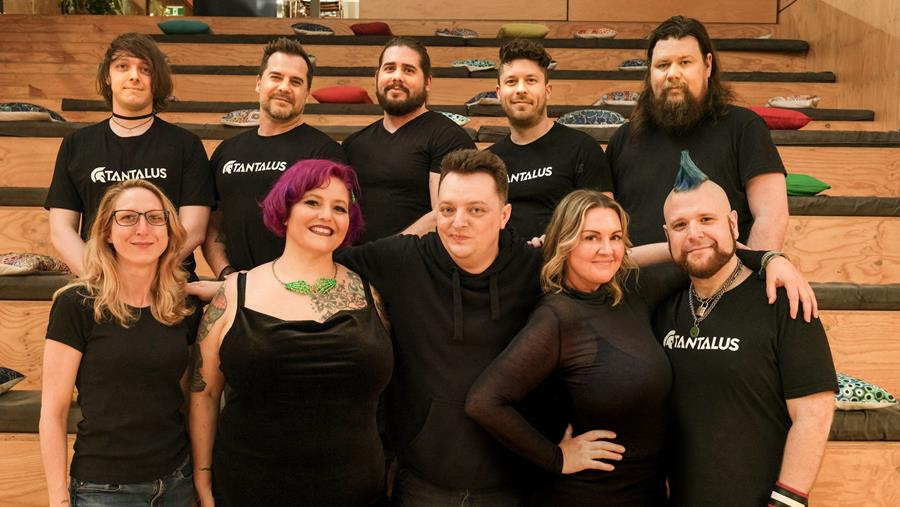 Things are definitely not slowing down for Keywords Studios, who last year acquired Australian developer Tantalus, with the news that a new branch of Tantalus will open up in Queensland. The studio, called Tantalus North, is described as a ‘AAA digital games studio’ in a press release from Screen Queensland. The state creative body was quick to mark this expansion decision as a result of its 15 per cent tax rebate for studios that have a production expenditure of at least AU $250,000.

The move comes not long after Keywords Studios announced the opening of yet another new studio in South Australia. Along with Tantalus, Keywords has also acquired Australian studios such as Wicked Witch and Mighty Games in recent years. It’s clear that the company has big plans in the region.

Tantalus North’s current project is reportedly one of the three unannounced titled that received a portion of the recent AU $1.2 million funding round from Screen Queensland.

Kendra Fairbairn McCarthy will serve as the Head of Studio for Tantalus North. A Queensland local, she was previously an executive at the Australian arm of KIXEYE, and previous to that, worked in motion capture for the now-defunct Sega Australia.

In a provided statement, McCarthy said: ‘This is an incredible and rare opportunity to place our state’s most talented developers on some of the world’s biggest AAA games, being developed right here in Queensland.’

‘Tantalus North has the chance to empower the current generation of developers, as well as prepare the next.’

In a provided statement, Bart Mellish, an Assistant Minister to Premier Annastacia Palaszczuk, suggested that Tantalus North would create more than 30 jobs, and inject AU $8 million into the state economy. He also remarked that the video game industry would continue to be a ‘valuable investment’ for the state.

Screen Queensland CEO Kylie Munnich said that the Queensland Government was serious about the ‘long-term transformation’ of the state’s games industry.

‘At Screen Queensland, we are committed to expanding the industry, championing our local practitioners, and attracting high-profile companies to establish studios in the state, and Tantalus North is a prime example of how the Digital Games Incentive is working to achieve this,’ Munnich said.

We look forward to hearing about the first title from Tantalus North.