A number of video game projects being developed in Queensland, Australia have received a funding boost from the state via Screen Queensland.
Edmond Tran 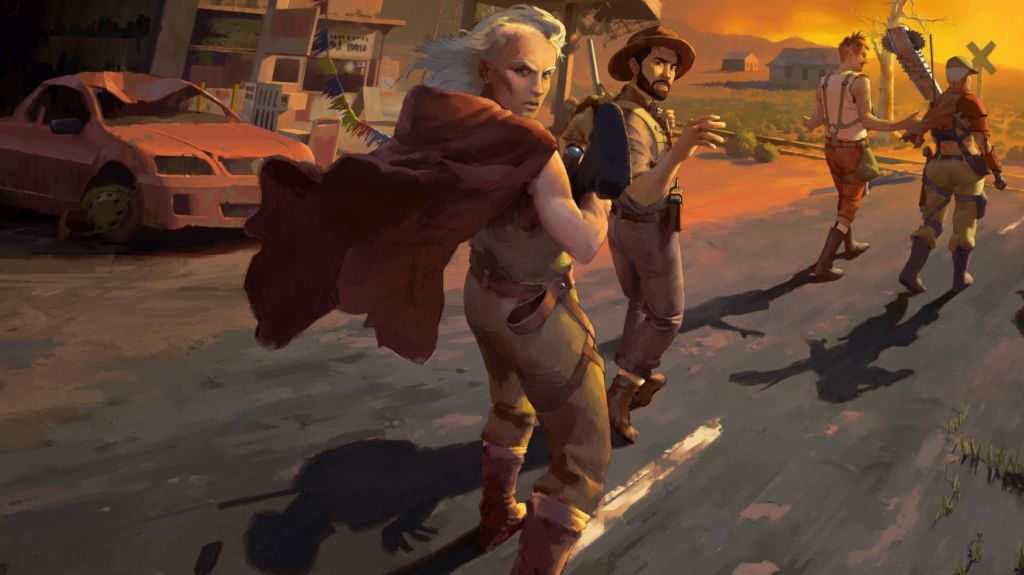 Broken Roads is one of the recipients of Screen Queensland’s latest games funding round. Image: Drop Bear Bytes

Screen Queensland has announced a new round of funding for video game developers and projects currently operating in the state, as part of its Digital Games Incentive. Recipients include well-known operations like Gameloft Brisbane (The Oregon Trail), Drop Bear Bytes (Broken Roads), and Prideful Sloth (Grow: Song of the Evertree), among smaller practitioners.

Queensland’s Digital Games Incentive provides a 15% rebate for studios that spend at least AUD $250,000 in development costs while operating in the state.

Three additional projects, which are at various stages of development, will receive financial support from Screen Queensland’s Game Grants funding program, which can provide up to AUD $90,000 in funding. Individual amounts for each project were not disclosed.

Per Screen Queensland’s media release, the projects funded via the Digital Games Incentive include:

The announcement comes as several Australian developers from Queensland and the rest of Australia attend Gamescom 2022 in Cologne, Germany as part of the country pavilion, showcasing Australia’s work to prospective publishers and investors, during the business days of the conference.

‘As digital games in Queensland continue to thrive, the agency remains strong in its commitment towards growing the industry and championing its practitioners, as well as attracting international companies to establish their Asia Pacific presence in the state.’

While rebates and tax offsets like Queensland’s Digital Games Incentive and the Federal Digital Games Tax Offset are a boon for larger developers operating around the country, as well as international interests, initiatives like Screen Queensland’s Game Grants and VicScreen’s Victorian Production Fund are just as important for making sure that smaller-scale projects can also thrive, and that the country’s game-making ecosystem is supported at every level.

After all, we wouldn’t have globally-acclaimed titles like Unpacking and Cult of the Lamb without them.