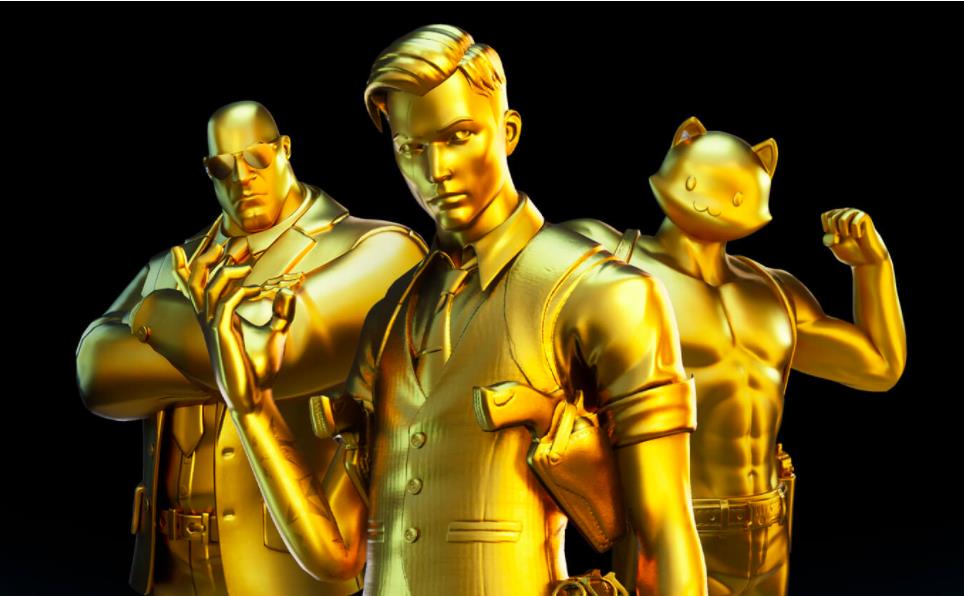 Since it was founded in 1998, Keywords Studios provides services including software engineering, testing and game development to companies around the world. It has collaborated with high profile games companies like Activision, Tencent, Riot Games, Ubisoft, Iron Source, Microsoft, Sony, Epic Games, Bethesda, Warner Bros, Electronic Arts and Nintendo, to work on some of the world’s biggest games, from League of Legends to Fortnite.

Following the acquisition, the two companies have formed a joint venture company, Keywords Australia Pty Ltd, and will continue co-production and collaboration in Australia, overseen by Tantalus founder Tom Crago.

Keywords Studios has an imposing global presence, operating 65 studios in 22 countries, and employing over 9000 people internationally.

While Melbourne is home to more than 50% of Australia’s games industry, industry jobs are still highly competitive, with an abundance of students and juniors who compete over entry-level roles. As such, Keywords Australia’s creation of 130 Melbourne-based jobs opportunities within three years is an exciting one; doubly so because the studio is committed to creating career pathways for tertiary graduates.

‘We have ambitious plans to grow our business in Victoria, and it’s exciting to partner with a Government that is as inspired by the games industry as we are.

‘Victoria rightly has a place on the global game development stage. We’d like to see that star rise further still, and this initiative sets us up for success both at home and around the globe.’

Minister for Economic Development Tim Pallas praised Melbourne as ‘the digital games capital of Australia.’ He said, ‘this investment from global company Keywords Studios is a strong vote of confidence in our highly skilled workforce and our culture of innovation.’

Melbourne is home to many of Australia’s most established games studios, both locally and internationally owned. As well as Australian-owned companies like Hipster Whale, League of Geeks, Playside Studios and Zero Latency, the city is also home to major internationally-owned studios EA Firemonkeys  and Sledgehammer Games.

READ: Necrobarista, money, and the miserable business of artistic games