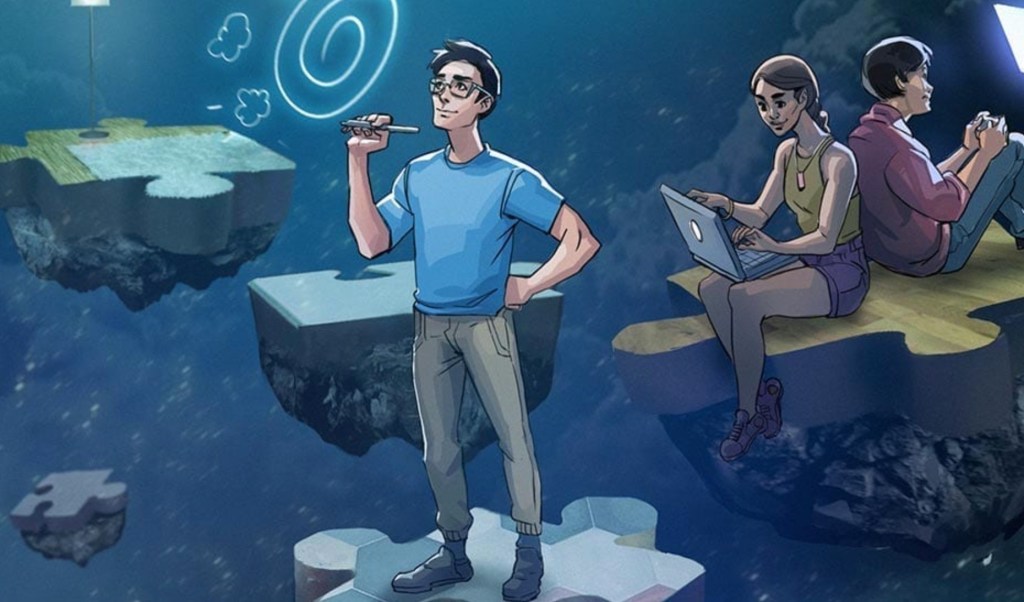 Irish game development company Keywords Studios has announced an expansion into Adelaide, South Australia as part of a global push to extend its reach. Keywords will establish a major new studio in the region, with plans for it to grow to over 50 employees in its first three years.

The company is in the process of hiring staff, having recently recruited several artists, producers, and engineers, as well as a studio head – Kim Forrest, formerly of Adelaide developer Mighty Kingdom. The team is set to work on a new project for one of Keywords’ existing clients, with plans for the game to ship in 2024.

Amongst these clients are major video game publishers including Microsoft, Google, Sony, Nintendo, Apple, EA, Riot Games, and Sledgehammer. The company has aided development work on a number of well-known titles, including Age of Empires, Valorant, League of Legends, Doom Eternal and Star Wars Jedi: Fallen Order, providing a range of services for these projects.

Keywords has recently purchased several local Australian studios, including Tantalus, Wicked Witch, and Mighty Games. It’s clear the company has major plans for the local Australian industry, which will result in the creation of several jobs in the region.

The establishment of this new studio, which will likely operate under the Tantalus name, was aided by the South Australian Landing Pad Program, organised by the Government of South Australia. This program is designed to attract global companies to South Australia, in an effort to reinvigorate the local economy and grow burgeoning industries.

‘The gaming industry in South Australia continues to thrive, with the sector more than doubling its economic contribution to the state at $36.2 million in Industry Gross Value Added – up 66 per cent,’ Nick Champion, Premier of South Australia said in a press release.

‘Keywords Studios will be a welcome addition to our creative industries ecosystem and will provide opportunities for South Australians to work on some of the most exciting games in the world and will be the first large, internationally renowned studios to establish a presence in South Australia.’

‘The talent in South Australia is as good as anywhere in the world, and we look forward to growth and success from day one,’ Tom Crago, Director at Keywords Studios Australia said.

The studio aims to be open and functional by the end of 2022, with Keywords now actively recruiting for key roles.