Stray, the cat game everyone loves, is launching July 19

Another trailer has been released for Stray, showing off some excellent cat-based gameplay in a human-less post-apocalypse.
Edmond Tran 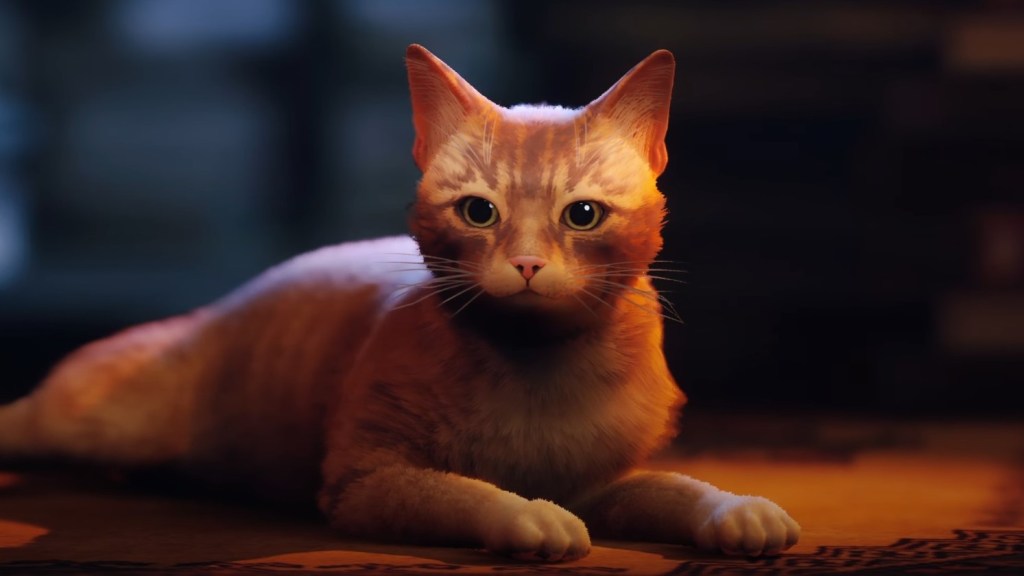 There were plenty of bangers shown off during the June 2022 PlayStation State of Play, including the new Resident Evil 4 remake, Street Fighter 6, and Final Fantasy 16. But one game that the internet just can’t seem to get enough of at the moment is Stray, a game where you play as a cat in a human-less post apocalypse.

Stray had a new trailer revealed as part of the State of Play proceedings, as well as a confirmed release date of 19 July 2022.

Stray will follow the adventures of a nameless cat as it explores the environment and uncovers the story of its world by talking to robot characters. The cat will be equipped with a backpack to carry objects, and also be accompanied by a small drone which can help the cat communicate with the characters of the world.

The trailer shows off some gorgeously-rendered, gritty urban environments, some mysterious alien substances, a variety of well-animated robot characters, and of course, one very well-rendered cat.

We also saw some stealth and action sequences as the cat hides from surveillance drones in cardboard boxes, runs from gunfire, and tiptoes along high gutters.