Everything announced at PlayStation’s October State of Play 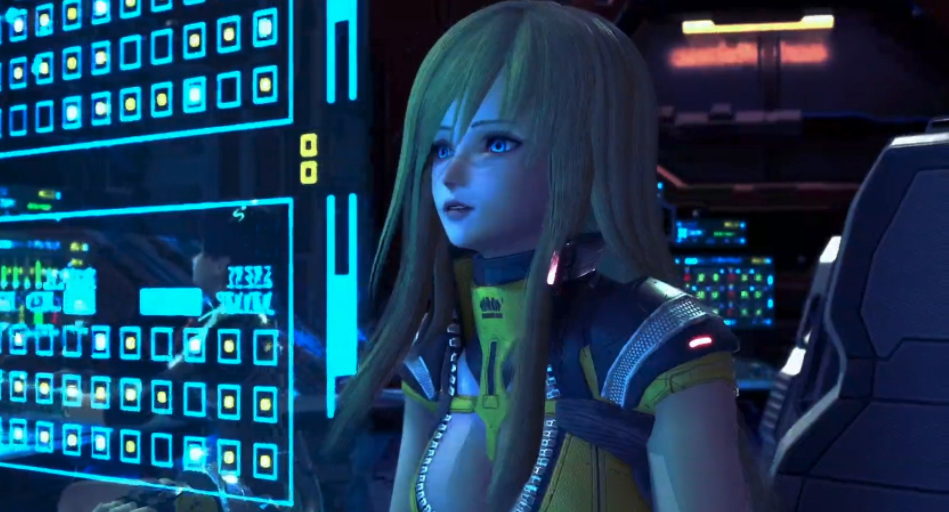 After a relatively quiet month, PlayStation got back on the saddle with a brand new State of Play showcase on Thursday, giving fans a new look at upcoming and already-announced games for the PlayStation 5.

Nearly one full year has passed since the launch of the ‘next gen’ console, and while we still don’t have a truckload of exclusive games (or the ability to walk into a store and buy one) it’s still an exciting time to be a fan.

Here’s everything announced during the latest PlayStation State of Play.

Deathverse: Let It Die is a new battle sim where death is everything

The first trailer PlayStation showed off was a wacky battle royale game filled with strange and kooky characters. In Deathverse: Let It Die, players will take part in a dangerous TV show where death is the name of the game.

With Squid Game recently gaining massive popularity, this seems like the perfect time for a game like Deathverse: Let It Die. It’s a follow up to 2016’s Let It Die, which was led by notable Japanese developer Goichi Suda (aka SUDA51) and his studio Grasshopper Manufacture.

We are OFK got a fresh new trailer, just for the show

We are OFK is a new musical biopic game about a band making it big. It got a fresh new showcase at the PlayStation State of Play showcase, which included plenty of in-jokes and humour.

The art style of this game really sings, and it’ll be interesting to see how the action plays out in 2022.

Bugsnax is getting a big update in early 2022

If you liked Bugsnax, get ready for more! The game is getting some brand new DLC in early 2022 which includes some giant Bugsnax and new areas.

The Bugsnax will also be getting hats, which is very cool.

Five Nights at Freddy’s: Security Breach is coming to scare your pants off

Five Nights at Freddy’s got a brand new trailer during the PlayStation State of Play showcase, featuring more creepy animatronics than you can poke a stick at.

Read our Death’s Door review, and look forward to playing this game if you haven’t already.

PlayStation is getting a brand new racer in the form of KartRider: Drift, which even includes bunny cars. The tracks here look distcintly Mario Kart, and hey, we haven’t had one of those in a while so this may fill a much-needed void.

Either way, it looks very cute.

King of Fighters XV is on the way!

KOF XV is coming to PlayStation 4 and 5 with brand new KO’s, plenty of breast physics, and open beta tests coming for players in November.

In First Class Trouble, players will face off in online battles between humans and ‘personoids’. This is a game of multiplayer social deduction, with players working to sabotage the plans of their opponents.

It’s got a strong art deco aesthetic, and it’ll be free for PlayStation Plus members.

Star Ocean: The Divine Force is coming in 2022

Square Enix has a brand new entry in its long-running Star Ocean RPG series, featuring plenty of vast rocky cliffs, galaxy-filled squares and planetary traversal. Of course, there’s also giant frogs, sword-heavy combat and an epic tale of fate, the universe, and everything.

There are even dragons! And spaceships! This PlayStation State of Play has everything!

Little Devil Inside gets a cutesy new trailer

In the new PlayStation State of Play trailer for Little Devil Inside, a man catches a train through a beautiful country landscape.

‘Like any other day, Billy sets out on another job,’ the classic English narrator tells us. Billy reads a letter, and he arrives at a new train station, where he sets about helping people and solving their ills.

It looks fairly wholesome, but then there’s also some Cthulian beasts, killer robots and mobs of zombies in the trailer, so maybe not as wholesome as we think.

Either way, it seems to be a roaring good time. This game wrapped up the whole showcase in a neat little bow.