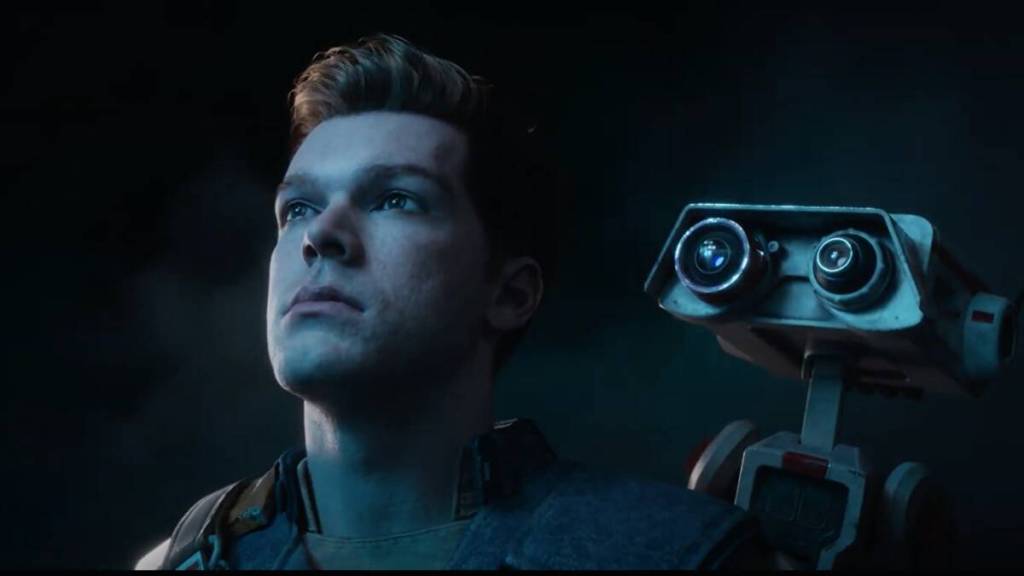 Star Wars Jedi: Survivor, the long-rumoured sequel to 2020’s Fallen Order, has officially been announced during the latest Star Wars Celebration. It will continue the story of Jedi, Cal Kestis, who remains on the run in a world that’s learned to hunt and fear his kind. The game will launch for Xbox Series X/S, PlayStation 5 and PC in 2023, and development will be led by Stig Asmussen, God of War veteran.

‘Even before completing Jedi: Fallen Order, our team had a vision of how to carry the adventure for Cal,
BD, and the crew into the sequel,’ Amussen said in a press release announcing the game.

‘For Jedi: Survivor, we are working in lockstep with Lucasfilm Games to build on the legacy of Jedi: Fallen Order. We’re leveraging advanced technology to create more dynamic Jedi combat and cinematic storytelling to expand on Cal’s story as he matures and survives during the dark times.’

Survivor is set to pick up five years on from the events of Fallen Order, which saw Kestis embrace his destiny as a Jedi and flee from life as a parts scrapper. His adorable droid companion BD-1 will return in this adventure, and Kestis will reportedly meet a number of new characters on his journey, as well. It does appear there are Inquisitors on his tail, however – so expect deadly battles along the way.

You can check out the brand new trailer for the game below:

Star Wars Jedi: Fallen Order takes place five years after the events of Star Wars: Episode 3 – Revenge of the Sith. That decision placed Cal Kestis at the mercy of Order 66, the universe-changing decision that made Jedi outlaws to be hunted by the Galactic Empire.

To give you an idea of what that means to Star Wars canon, here’s what has occurred in-story during this period:

It’s in this landscape that Cal Kestis will attempt to survive – hence the title of the game. There’s plenty working against him, which should make the next entry in the series an intriguing one.