Star Wars: Hunters has been delayed to 2023 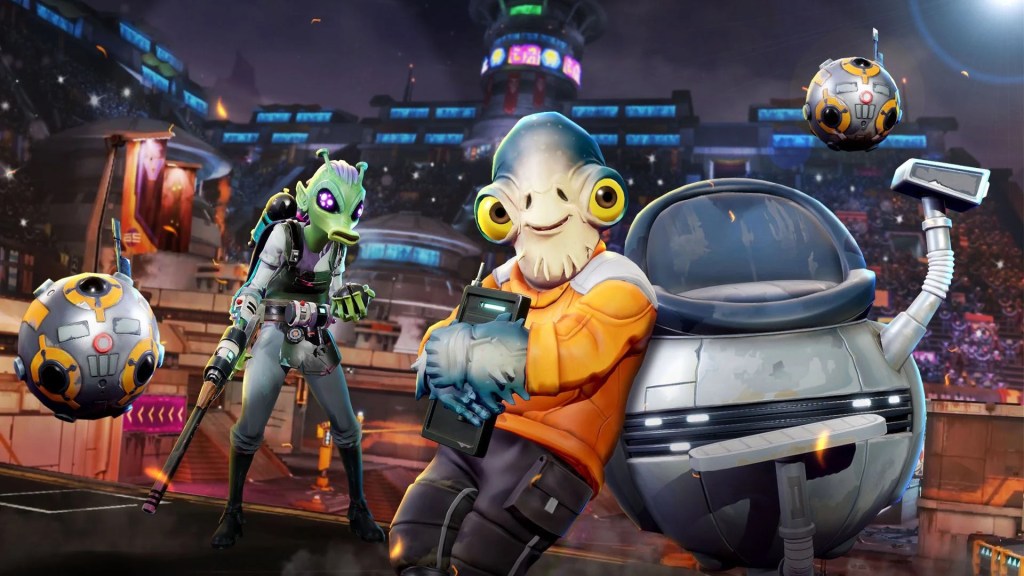 Upcoming arena combat game Star Wars: Hunters has been delayed to 2023 so the studio can meet the ‘high expectations’ of keen fans. The news was announced on Twitter, where publisher and developer Zynga confirmed the ambitions for the title meant the game was in need of polish.

‘Our ambition is to create a competitive battle arena game that will entertain for years to come,’ Zynga said. ‘To ensure we meet the high expectations we are setting for fans globally and ourselves as developers, we have made the decision to delay the worldwide launch of Star Wars: Hunters.’

‘We invite all players to join us on Vespaara when Star Wars: Hunters launches in 2023 on Nintendo Switch, iOS and Android devices. We understand game delays are frustrating, however, our top priority is ensuring players will have the best possible experience in the Arena.’

Testers who already have access will still be able to play the game, and new content will be dropped regularly, however the full launch is now further away than expected. Regardless, there’s still a lot to look forward to.

Star Wars: Hunters looks to be a unique experience for fans of the franchise, with the battle arena genre opening up the possibilities for fresh combat, and an array of new characters. Early looks at the game have already shown off clear standouts, including Utooni, who is literally two Jawa brothers in a large cloak, and J-3DI, a droid who believes he’s actually a real Jedi.

There’s a real sense of creativity and colour in this arena battler, and while it’s gone through several delays ahead of its launch, there’s hope it retains its sense of fun, humour and over-the-top antics in the final build.

We’ll have to wait until 2023 to see more of the game, but the wait should give the development team ample time to smoothen rough edges, and welcome keen new players into the fold.