Square Enix remains positive about blockchain tech, and how it can aid the creation of story-based NFTs.
Leah J. Williams 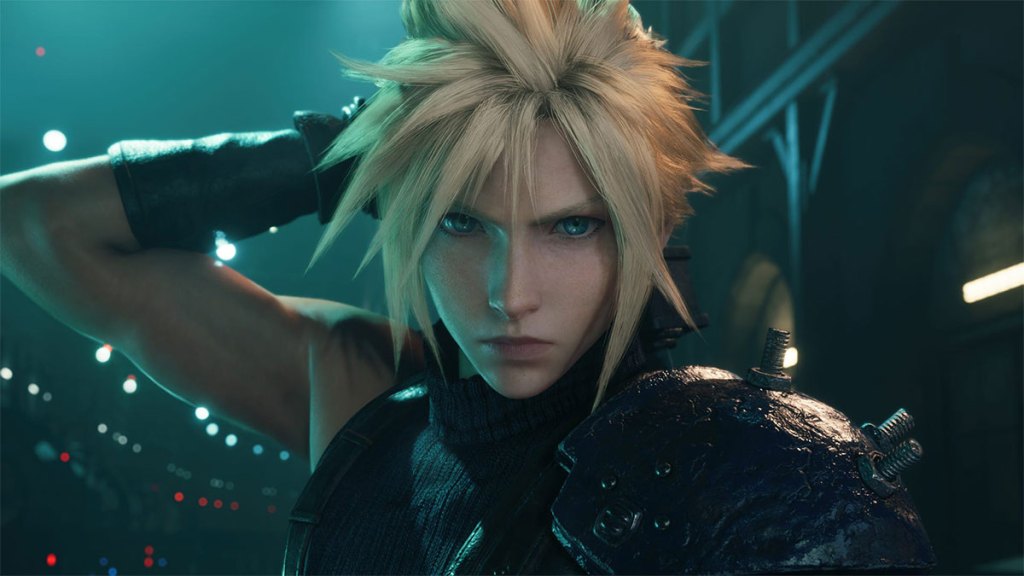 Final Fantasy 7, one of the most beloved titles developed by Square Enix, is about a terrifying corporate organisation that aids the destruction of the planet by exploiting natural resources for profits. Anyway, Square Enix is reportedly planning to dive deeper with blockchain technologies in future, confirming its intent in a recent shareholder meeting translated by Siliconera and michsuzuki.

Despite Square Enix’s current slate of games performing well – Final Fantasy XIV is reportedly ‘up 56%’ from the prior year – it appears the company is looking further into how to incorporate NFTs into its business model, in an effort to better monetise its games.

The company is reportedly planning to develop ‘blockchain games and entertainment’ that may include ‘production of NFTs that will focus on stories’. At this stage, it’s unclear how these NFTs would function, although it does appear to be a focus for Square Enix moving forward.

There is, at least, some hope for fans of Final Fantasy and Dragon Quest for now, with Square Enix president Yosuke Matsuda confirming there are no short-term plans for NFTs or blockchain games associated with these franchises.

‘It’s still a bit too early to consider making Dragon Quest and Final Fantasy blockchain games, and we’re not at that stage of thinking about that yet,’ Matsuda said, per Siliconera.

Square Enix currently appears to be in a state of flux, with the company recently divesting its Western studios, and reportedly now looking for new studios to work with. Despite these changes, it appears Square Enix remains committed to the future of blockchain, with the company frequently enthusing about the technology, even amidst ongoing, public backlash against it.

For now, Square Enix’s foray into the blockchain space remains a theoretical focus, but not one fans have to worry about just yet. It appears the company will remain cautious as it continues to explore the space, and how it can help monetise video games.