Horizon, God of War, Gran Turismo, Ghost of Tsushima and Twisted Metal are just some of the properties Sony is currently developing for TV.
Leah J. Williams 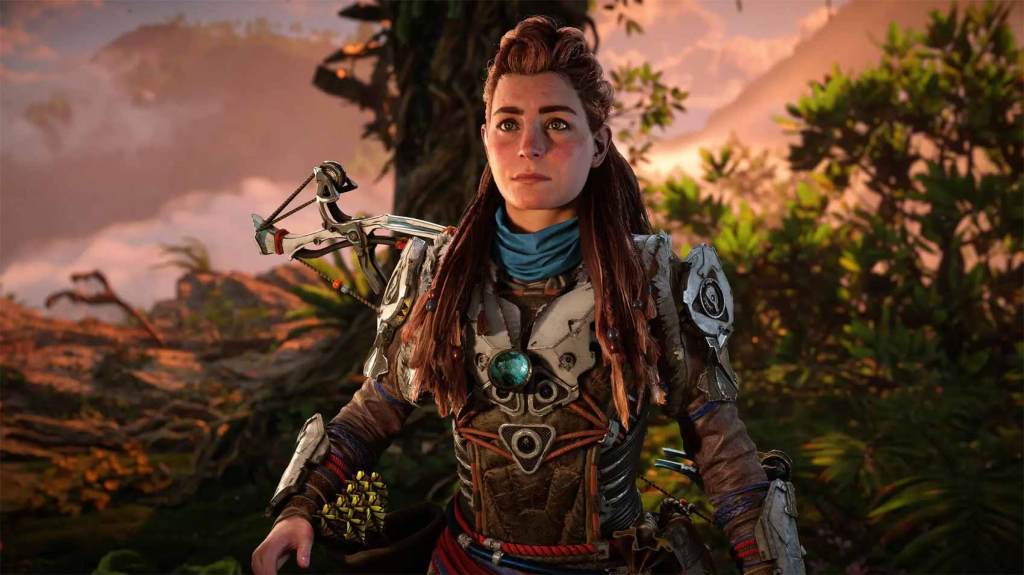 Sony has revealed major streaming and entertainment plans for a number of its video games in a recent investor presentation designed to showcase the company’s future outlook. It appears there are now multiple Sony games being adapted for TV and film, with Horizon, God of War, and – shockingly – Gran Turismo being the latest properties confirmed to be in the works.

A Horizon series is reportedly coming to Netflix, a God of War show is set to launch on Amazon, and Gran Turismo is currently in the early development stages as a film, with Neill Blomkamp (District 9) being eyed to direct.

These adaptations join a number of other Sony projects currently in the works, including The Last of Us, which is set to land on HBO in 2023, Twisted Metal, which is currently rounding out its cast, and Ghost of Tsushima, a film which will reportedly be directed by John Wick‘s Chad Stahelski. To date, none of these projects have been given firm releases, but Sony appears to be forging ahead with its plans regardless.

According to The Hollywood Reporter, Sony Pictures Entertainment chairman and CEO Tony Vinciquerra shared on the call that there are an additional 10 PlayStation titles currently being developed for film and TV – with Twisted Metal, The Last of Us and Ghost of Tsushima apparently excluded from this total.

Even if we generously include Horizon, God of War, and Gran Turismo here, that still leaves seven mystery adaptations currently in the works.

So, what could these titles be? There are plenty of PlayStation franchises that feel worthy of adaptation, but there’s few clues to go off so far. Given Gran Turismo has made the list, and that’s just a plotless franchise about driving cars, we can assume anything PlayStation is on the table.

That said, there are some franchises more worthy of adaptation than others. In today’s superhero-soaked landscape, a gritty Infamous adaptation could go down well. An Uncharted sequel makes sense, given the relative success of the first film. A Sly Cooper adaptation has been in the works for nearly a decade, and could eventually escape development hell.

Then you’ve got titles like Destiny (which is set to be a Sony IP following a completed acquisition), Concrete Genie, Days Gone, Dreams – any of which could be adapted in future.

At this stage, it’s anyone’s guess as to what Sony is planning for the future, but it does appear the company is pushing hard into the streaming and entertainment space going forward. It may be a good long while before we hear more about these adaptations, but keep them on your radar – video games are about to make a major impact on mainstream entertainment.