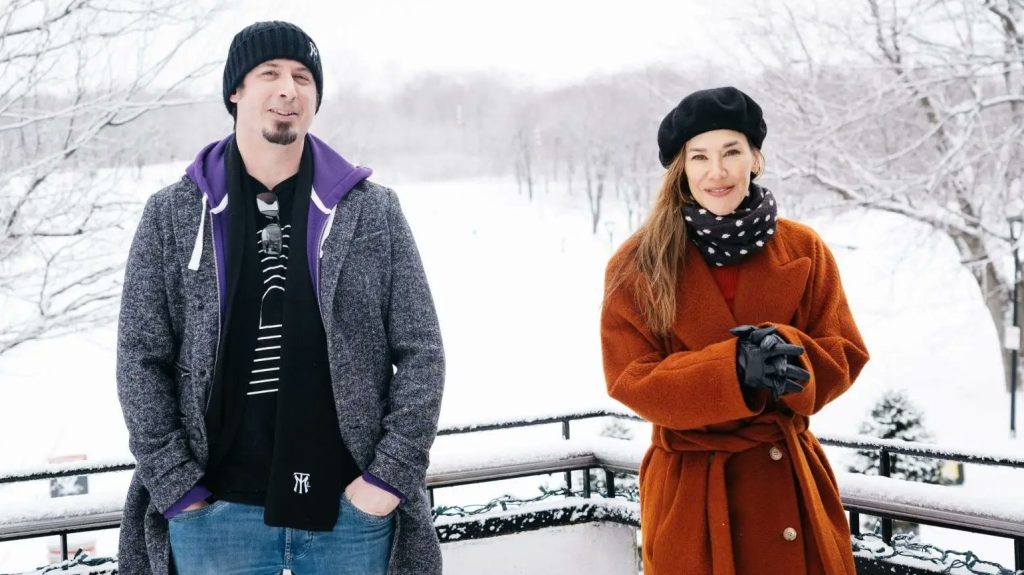 PlayStation Studios has acquired Haven Studios, the newly established development team based in Montreal, led by industry veteran Jade Raymond. The studio was established in early 2021, and initially partnered with PlayStation to develop games that would become a ‘haven’ for players.

Raymond was previously a lead on AAA franchises like Assassin’s Creed and Watch Dogs. After her stint at Ubisoft, Raymond went on to work with Electronic Arts on Star Wars titles, and then Google to develop games for their cloud-based Stadia platform.

Now, PlayStation has made the decision to strengthen their relationship by acquiring the studio.

‘Raymond brings a wealth of experience from her industry achievements and an infectious passion for creating games, and the leadership team at Haven is an equally impressive group of industry veterans who have collaborated on some of the biggest and most beloved games and franchises that many of us still enjoy today,’ Hermen Hulst said in a PlayStation Blog post.

PlayStation began working with Haven prior to the announcement of the studio’s formation, and was ‘inspired’ by its pitch for a ‘modern multiplayer experience’ designed to bring players together in positive and meaningful ways.

While no further details about the studio’s debut project have been revealed, it appears to be some kind of live service game, as well as a new, original IP. It’s currently being worked on by a team of 60+ employees at Haven, with the studio continuing to grow.

The acquisition appears to be part of a push from PlayStation Studios to invest in more multiplayer-based experiences. In early 2022, it was reported that the company is looking to launch more than 10 live service games by 2026.

Haven joins fellow studios like Bungie as one of many under the PlayStation Studios umbrella currently developing major live service projects. The news also follows similar acquisitions of companies like Bluepoint Games (known for its remasters), Housemarque (Returnal) and Firesprite (Horizon Call of the Mountain).