Tekken 8 has officially been announced by Bandai Namco during the PlayStation State of Play in September 2022.
Edmond Tran 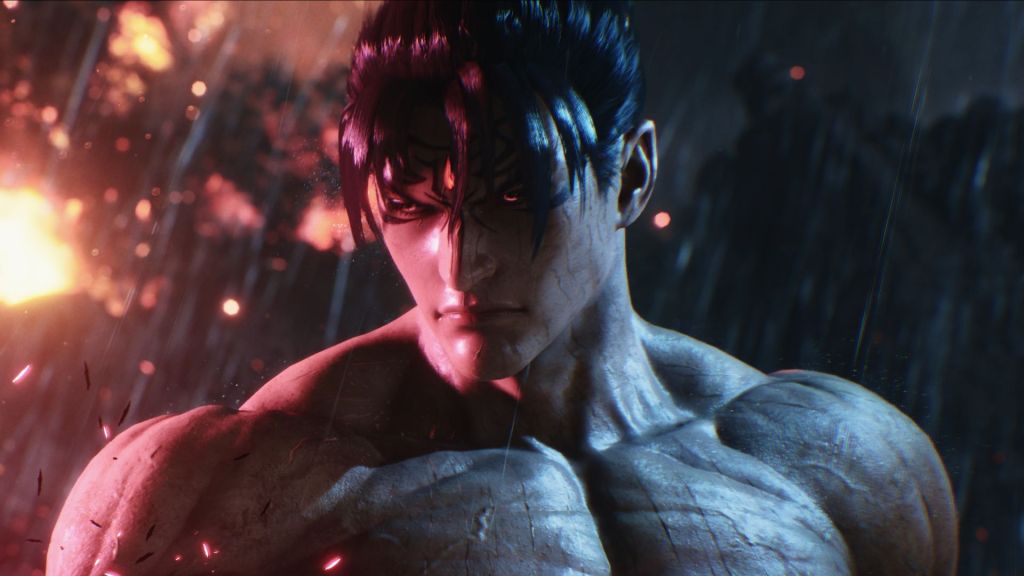 After being teased during the EVO Championship Series 2022, Tekken 8 was officially revealed by Bandai Namco with a trailer during the PlayStation State of Play in September 2022.

The new trailer – supposedly captured in real-time on PlayStation 5 hardware, using in-engine footage – depicted series mainstays and father/son rivals Jin Kazama and Kazuya Mishima duking it out during a rainstorm, in a display of the game’s new graphical engine. Remnants of G Corporation soldiers litter the battlefield. As fists fly, Jin eventually transforms into his supernatural Devil Jin form.

It’s an impressive visual showing of the new game, which is built on Unreal Engine 5. The wind-swept storm gave us plenty of rain, splashes of water, lightning, a tornado, as well as raging fire, embers, and other visual effects. Given its predecessor, Tekken 7, is seven years old and running on a superseded version of the Unreal Engine, the leap looks dramatic.

A simple ‘stay tuned’ message ended the trailer, suggesting we’ll likely see much more of Tekken 8 in the near future, potentially at Tokyo Game Show 2022, which at the time of writing, will take place days after the PlayStation State of Play.

Given the longevity and high bar of critical acclaim that Tekken 7 received, we’re looking forward to seeing how Bandai Namco keeps pushing the series forward.