Gravity Rush, the critically acclaimed PlayStation action title, is the latest game to be put through development for a movie adaptation.
Edmond Tran 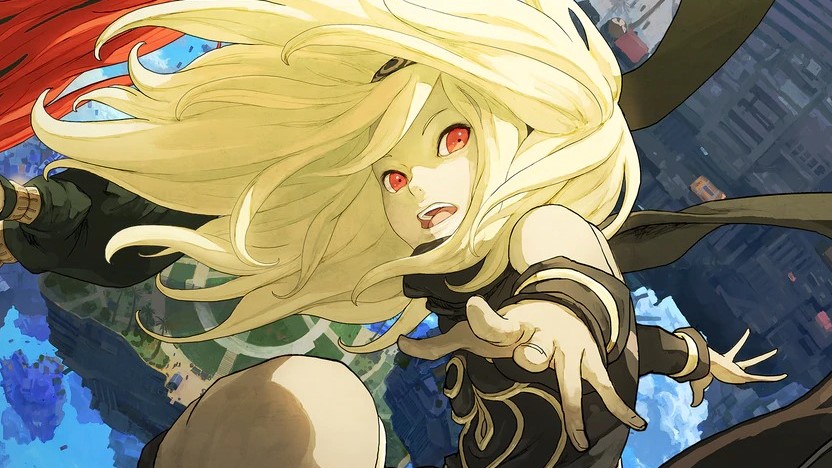 Gravity Rush (also known as Gravity Daze in Asian markets) is the latest PlayStation-owned video game property to receive the film adaptation treatment. The mind-bending action game from 2012 revolves around protagonist Kat, who has the ability to bend gravity to her will, using it to fly through the world and defeat demons using momentum-based attacks.

According to Deadline, two names are currently attached to the development of the Gravity Rush film. The first is Anna Mastro as director. Mastro directed the feature film Secret Society of Second Born Royals, and also has several TV directing credits including The Bold Type, Jane the Virgin, Shameless, Runaways, and more.

The second name attached is scriptwriter Emily Jerome, whose only credit to date is Panopticon, a feature film thriller currently in pre-production, with Anthony Mackie and Jacob Latimore attached as castmembers.

The film will be developed by PlayStation Productions in partnership with Scott Free Productions, though no individual producer or distribution company is currently attached.

Developed by Playstation’s internal team, Japan Studio, Gravity Rush was originally a PlayStation Vita game that made liberal use of the handheld console’s gyroscope to manipulate Kat’s orientation in the world as she manipulate the world’s gravity. The game was a great mix of action and exploration, with the story revolving around Kat’s amnesia. The game was remastered for PlayStation 4 in 2015, and received a sequel in 2017.

Though a critical success, Gravity Rush isn’t the most obvious PlayStation property for a film or TV adaptation – especially when you compare them to cinematic narrative games like God of War and The Last of Us. Still, it’s heartening to see PlayStation Productions revive a relatively lesser-known cult classic.

Sega is also doing something similar after the success of the Sonic the Hedgehog movie adaptations – the company recently revealed plans to adapt cult Sega properties like Comix Zone, Space Channel 5, and Shin Megami Tensei: Persona, in addition to continuing with the Sonic franchise.

With the Untitled Mario Movie and a live-action Pac-Man adaptation on the way, there’s definitely not going to be a shortage of video game films in the next few years. Let’s just hope that some of them are good.