A new raft of video games are set to hit the big screen, courtesy of Sega and Sony.
Leah J. Williams 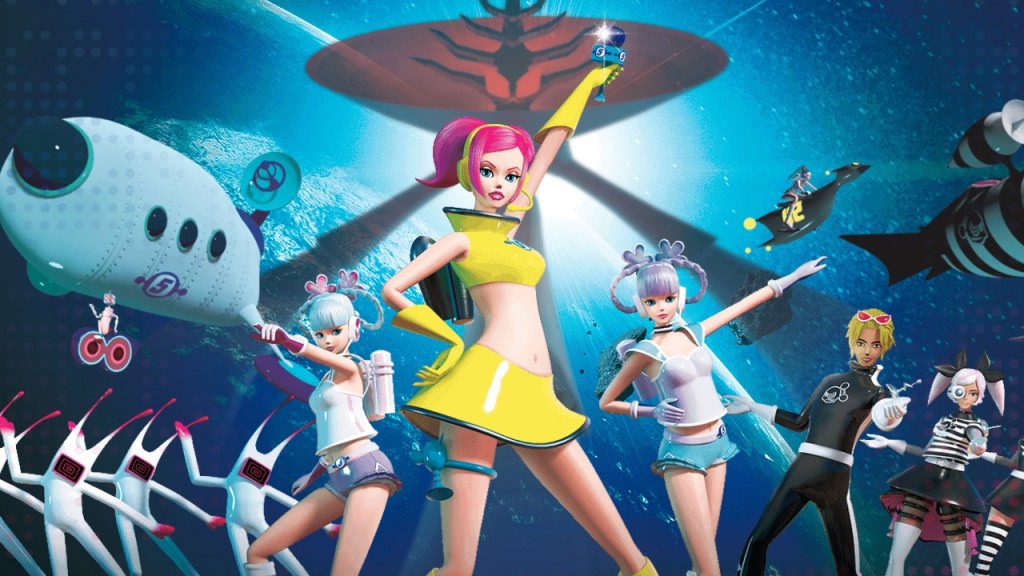 The era of the video game movie is once again upon us – and it’s all thanks to Sonic the Hedgehog. Following the success of this feature film franchise, Sega has chosen to take a punt on other classic game adaptations – nominating Comix Zone and Space Channel 5 as the next major hits bound for the cinema. Across the pond, Sony has also announced that zombie-thriller Days Gone will also be getting a film adaptation.

These three titles are an eclectic mix, but they all have potential, with subject matter currently in the zeitgeist. Comix Zone was an early cult hit for Sega. While it failed to reach its full potential during its initial release, it achieved new life as a retro relic, with its comic book-style action and punchy beat-em-up combat helping it to find a new audience in the ‘super hero age’.

There’s plenty of appetite for comic book adaptations, and while Comix Zone is not based on a specific comic, its action styling and subject matter are deeply relevant to the modern era. It also works as a meta-narrative on the comics industry, with the ‘action hero’ protagonist of the game actually embodying the ‘starving artist’ trope.

Space Channel 5 is also a great choice – this long-running music series certainly has its fans, and with the colourful, pop art style of the game now firmly back in fashion, it could make for a bubbly and energetic alien adventure.

Days Gone may be riding the coattails of the zombie revolution inspired by AMC’s The Walking Dead, but there’s still plenty of mileage in a post-apocalyptic survival story that combines the sensibility of The Walking Dead with gritty biker stories like Sons of Anarchy.

According to reports, the film will be a ‘love ballad to motorcycle movies; the bike being Deacon’s sole form of transportation.’ Beyond this, we don’t know much about what’s in store, or whether Sam Witwer will get a fair shake as the original Days Gone star.

As for Sega’s movie lineup, it appears the company has partnered with production studio Picturestart to work on its 1990s game adaptations. ‘Channel 5‘ will reportedly be a comedy and dance adaptation of Space Channel 5 with the action focussing on a ‘hapless fast-food worker‘ recruited by a freedom reporter to save the world from aliens via the magic of dance.

‘Zone’ which adapts Comix Zone, will follow ‘a jaded comic book creator and a young, queer writer of colour’ who get sucked into the final issue of their series and must work together to stop a supervillain from destroying the world.

No project has been dated just yet, but we can expect to hear more in the coming months.