The Last of Us TV series will arrive in 2023, and HBO has shared its first official footage of the adaptation.
Edmond Tran 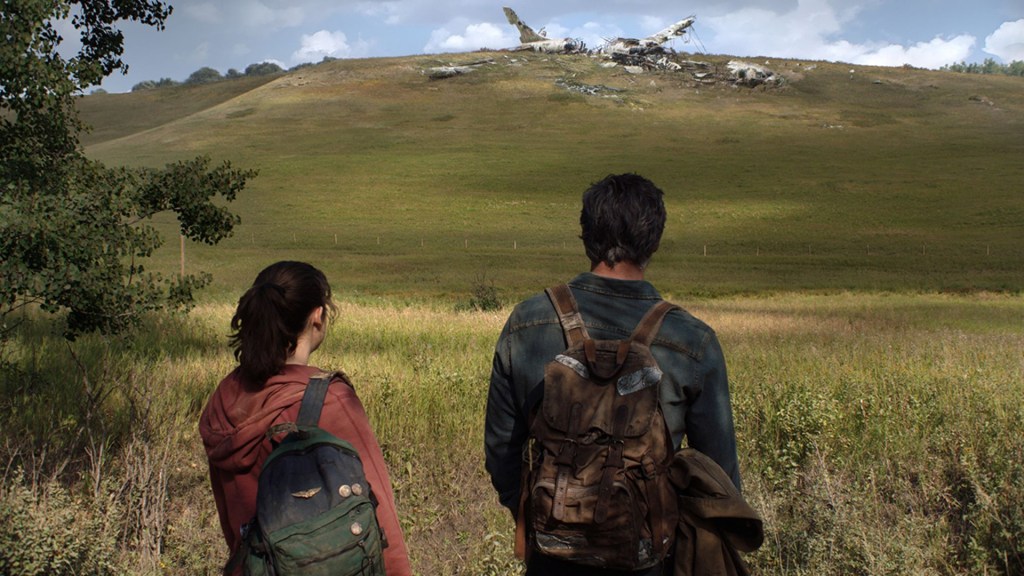 After various set photos and leaks trickled their way online, streaming service HBO Max has revealed the first official look at its television adaptation of The Last of Us, the critically acclaimed game series from Naughty Dog and PlayStation Studios. It came packaged as part of a showcase for HBO Max’s upcoming slate of originals.

The Last of Us closes the sizzle reel at the 1:45 mark.

The Last of Us stars Pedro Pascal as Joel, Bella Ramsey as Ellie, Nick Offerman as Bill, and Australia’s Anna Torv as Tess. It will debut on HBO Max in 2023.

Those familiar with the game will recognise a number of key narrative sequences in the few seconds of footage in the teaser. The snowy exteriors mark the beginning of the pivotal winter sequence in the game, where Ellie begins to come into her own. A flashback sees Joel and his daughter Sarah in the impactful opening moments of the story.

We see Joel teaching Ellie how to handle a pistol for the first time, and a close-up of Nick Offerman as the eccentric scavenger and survivalist Bill. A brief shot shows a large growth of mold, the catalyst for the story’s post-apocalyptic, zombie-adjacent threat.

With Craig Mazin – responsible for HBO’s incredible Chernobyl limited series – writing the TV adaptation along with original The Last of Us creative director Neil Druckmann, there’s every reason to have high expectations. How far the TV series will deviate from the source material will be interesting to see.

The Halo TV series on Paramount+, the most recent big-budget video game television adaptation, took several liberties with its faceless, relatively blank-slate protagonist. It made for a more engaging viewing experience, especially for those not familiar with the source material, but naturally drew protest from an overly-protective fanbase.

Elsewhere, a remake of The Last of Us, titled The Last of Us Part I, is slated to be released in September 2022 for the PS5. This is the second refresh of the PS3 title; the first was The Last of Us: Remastered (2014) for PlayStation 4. It’s likely that a new audience for the series will arise as a result of the HBO TV series, and was the catalyst for this second update.