At the 2022 Xbox and Bethesda showcase, the company announced that the popular Persona Japanese RPG series is coming to Xbox and PC.
Edmond Tran 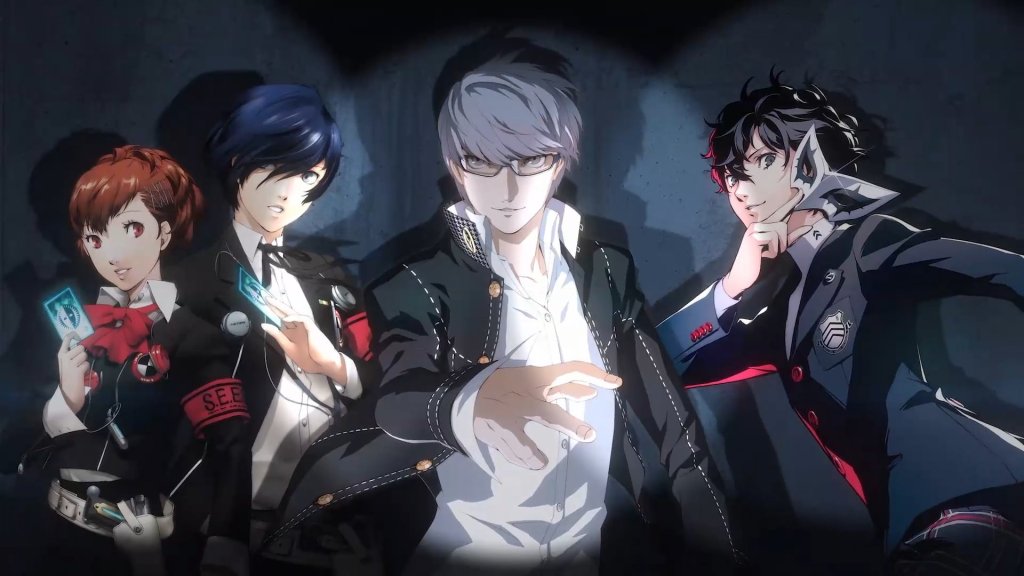 At the 2022 Xbox and Bethesda Games Showcase, head of Microsoft Gaming Phil Spencer announced that Atlus’ incredibly popular Persona JRPG series is finally coming to Xbox and PC. Later, it was announced the games will also be arriving on PlayStation 5.

Previously, this franchise was exclusive to PlayStation consoles, with Persona 4 Golden only getting a PC port recently and the latest entry, Persona 5, being a PlayStation 4 exclusive on launch.

Now, every modern game in the franchise will arrive for Xbox One, Xbox Series X/S, PlayStation 5 and PC. The announcement was a big surprise for fans, but a very welcome one all the same.

Notably, the launch of Persona 3 Portable on Xbox, PC and PlayStation 5 marks the debut of the title on modern consoles. Previously, this version of the game was only available for PlayStation Portable, with its original iteration only on PlayStation 2. There was hope it would launch as part of the ‘all-new’ PlayStation Plus offerings – but this welcome update should open up doors all the same.

Persona 3 Portable, Persona 4 Golden, and Persona 5 Royal will be coming to Xbox, PlayStation 5, and PC, as well as Xbox Game Pass.

Persona 5 Royal is dated for 21 October 2022, and will be the first title to arrive on Xbox and PC. Stay tuned for release dates for the other Persona games.