There’s a new Nintendo Indie World set for this week

A new Nintendo Indie World is set to air on Thursday. Here's how to tune in from Australia.
Leah J. Williams 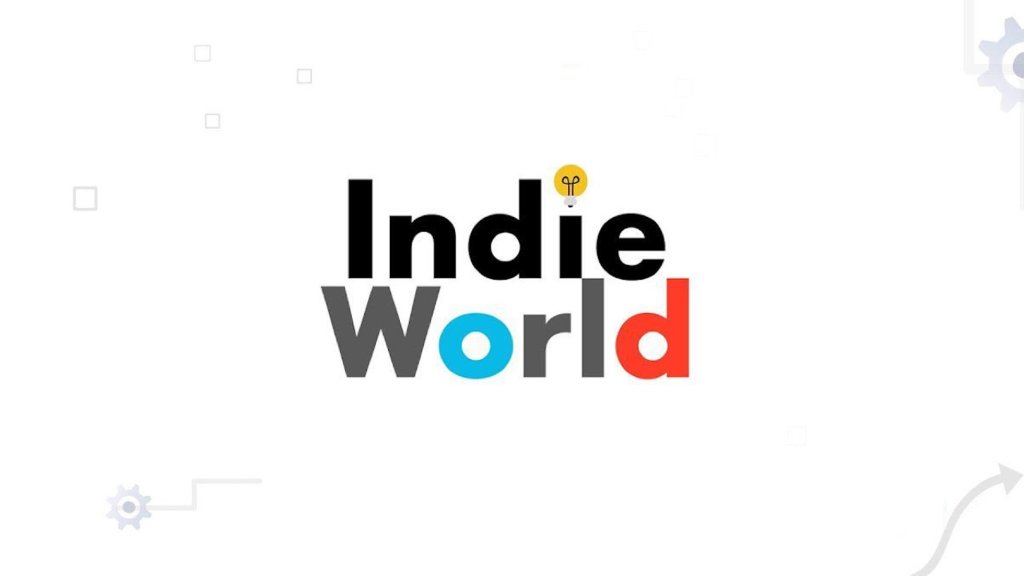 It’s been a hot minute since we had a new Nintendo Direct to get excited about, but that’s set to change this week as the latest Nintendo Indie World takes place on Thursday, 16 December. While nothing has been revealed about what’s on show, Nintendo has promised 20 minutes of information relating to upcoming indie games for the Nintendo Switch, so there should be some nice surprises on the way.

It’s already been a massive year for indies on the Switch, with excellent games like Unpacking, Death’s Door, Loop Hero and Toem recently landing on the console to rapturous applause. While we don’t know much about what’s coming next, there are some likely candidates.

There are plenty of recent PC and console indie games worthy of making their way to Switch, with titles like Inscryption, Let’s Build A Zoo and Wildermyth feeling ripe for handheld ports. Of course, nothing is confirmed just yet, and we’re just as likely to see a bunch of games we don’t expect on Thursday.

How to watch the latest Nintendo Indie World in Australia

In sad news for Australians looking to tune into the latest Nintendo Indie World, you will need to get up bright and early to catch the show.

It’s set to air from 4:00 a.m. AEDT on Thursday, with the rest of the Australian time zones not faring much better:

If you’re keen to get up while it’s still dark, you’ll be able to watch the show on YouTube, or stay tuned to the Nintendo social channels to catch up with news. (Note: The YouTube thumbnail appears to incorrectly state the start time in AEST, while the YouTube countdown and social copy confirm it’s actually 4:00 a.m. AEDT.)

Nintendo Indie World shows tend to be frantic, fun highlight reels showcasing plenty of eye-catching games, so while the latest show is taking place at the crack of dawn, it should be well worth getting up for.