Existing games based on Stranger Things and other mobile titles make up the starting roster for Netflix.
Edmond Tran 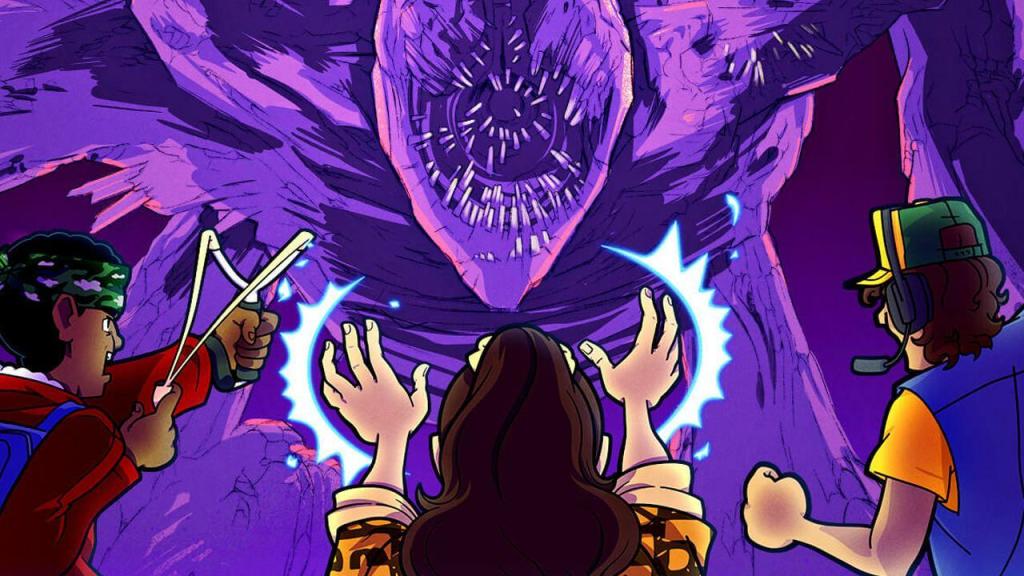 We always knew that video streaming giant Netflix had an interest in video games. The company had licensed its Stranger Things series for a video game adaptation, and taken significant steps in doing the opposite by adapting video game properties for live-action original series – The Witcher, Castlevania, Dota 2, and Minecraft, to name few.

Earlier this year, Netflix also hired former Oculus and Electronic Arts executive Mike Verdu to head up its game development division, and signalled that games would be coming to the service in 2021.

Starting today, Netflix has launched video games on their Android mobile app. Many suspected the first play would be in the mobile space due to Verdu’s experience at EA Mobile and Zynga, and that appears to have played out.

The first games available on the service are:

Stranger Things 3: The Game is the meatiest of the initial Netflix games: a long-form beat-em-up game previously released on major console and PC platforms. Stranger Things 1984 was a mobile-only action adventure game, while Shooting Hoops, Teeter Up, and Card Blast are all existing, lighter-weight mobile games designed for casual engagement.

All these games appear to have been removed from Apple’s App Store, as well as the Google Play store at the time of this announcement.

Any Netflix member with an Android device can access the games at no additional costs. Netflix are also making a point of saying there are no in-app purchases.

The Netflix games are available in multiple languages, can be played on multiple mobile devices, and are not available on child profiles.

The lineup as it stands isn’t quite meaty enough to compete with the likes of the other mobile game subscription service, Apple Arcade, but it’s likely that Netflix’s ambitions are far greater than this starting batch.

It’s also very likely the service will come to the Netflix app on iOS and smart TV devices in the future.

In other Netflix and video game-related news, the company recently acquired Night School Studio, the developers of the lauded narrative adventure game Oxenfree.

At the time of writing, the service does not yet appear to be available in Australia, but stay tuned for more news.