Netflix to develop games, will be offered on the service within the year

Netflix has hired a new VP of game development, signalling a new major push for the streaming service.
Edmond Tran 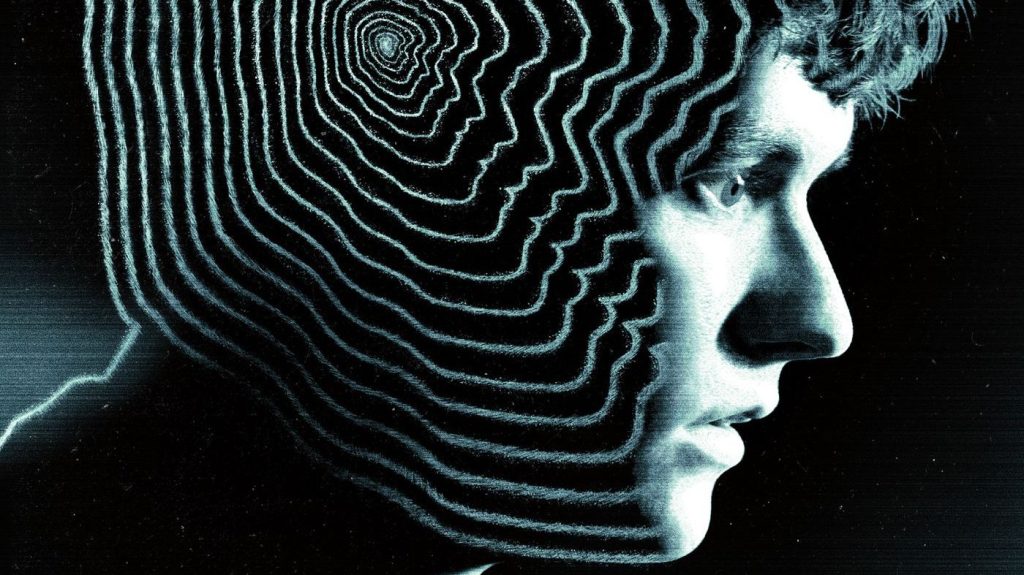 Black Mirror: Bandersnatch, itself about game development, was one of Netflix’s recent forays into interactive entertainment. Image: Netflix

Netflix, the giant of the film and TV streaming industry, has taken a significant step towards its expansion into video games. According to a report by Bloomberg, Netflix has hired Mike Verdu as its ‘vice president of game development,’ which suggests that the company will soon begin forming its own in-house studios to create original videogame titles.

According to Bloomberg’s sources, Netflix’s plans are to begin offering videogames on the streaming platform within the year. The titles will appear alongside other Netflix offerings on the service’s dashboard, and no extra fees for the content are currently planned.

Verdu has held executive positions in the videogame development and publishing industry for 30 years. Most recently he was the VP of augmented and virtual reality content at Facebook, working on its Oculus devices and helping to develop content for the Oculus Quest, which remains the best-selling virtual reality device to date. Prior to that, he spent around 8 years in the mobile game space leading companies like EA Mobile and former giant Zynga, as well as a 7-year stint at Electronic Arts during 2000’s overseeing storied franchises such as Command & Conquer, Lord of the Rings, and Medal of Honor–created by Steven Spielberg.

This isn’t Netflix’s first foray into interactive entertainment or even videogames. The company has previously experimented with choose-your-own-adventure-style formats for a number of shows, which include Black Mirror, The Unbreakable Kimmy Schmidt, and a number of children’s shows. In 2018 the company worked with narrative adventure studio Telltale Games to port its game Minecraft: Story Mode to the service. Netflix also licensed a game based on its original series Stranger Things in 2019 for release on traditional gaming platforms.

What kind of game projects Netflix will develop in-house is an interesting question to consider. The service is available on a large variety of streaming devices, televisions, home assistants, tablets, phones, and computers, all with different methods of control. Netflix’s existing interactive projects all lean on basic option selections (eg. picking one of two paths) which allow for leisurely engagement, so it is yet to be seen how the company will deal with anything more demanding and complicated.

Verdu’s experience in the mobile game space may be a big clue here. We’ve seen Apple introduce its Apple Arcade game subscription services to its Apple TV devices. Primarily offering mobile games, Apple Arcade also allows users to play a limited selection of adapted titles on Apple TV using only a remote, with one button and four directional inputs. Anything more complicated requires a traditional game controller to be paired over Bluetooth.

What’s also interesting to consider is how the software will be delivered. Games are likely to be streamed from the cloud rather than be downloaded locally onto devices, given the ubiquitous nature of the platform. This is in line with emerging game streaming services and experiments from major platform holders such as Xbox, PlayStation, Nintendo, Google, and Nvidia. However, few of those services have yet to be adopted in any significant manner, likely due to consumer hesitations about the noticeable drop in visual quality and overall experience, and the quality of the internet in countries like Australia.

Many traditional media conglomerates have tried to get into the videogame space and failed. Disney shut down its internal game development studios in 2016, and now primarily licenses its properties (Marvel, Star Wars, etc) to other developers.

Amazon announced its foray into videogames in 2014 with Amazon Game Studios; its first major original title Crucible was released in 2020. The multiplayer game received poor reception and was quickly shuttered. Amazon has cancelled a number of its previously announced titles over the years.

Google launched its videogame streaming service, Stadia, in 2019. Featuring the ability to stream traditional console and PC games via a Chromecast device paired with a proprietary controller, it received a poor critical reception due to its weak content offering and poor pricing structure, neither of which did anything to balance out the less-than-ideal experience of streaming games. Google shut down its internal development studio, Stadia Games and Entertainment, in early 2021, citing a new focus on third-party offerings. Stadia has yet to be released in Australia.

Needless to say, we will be watching Netflix’s videogame strategy with great interest.