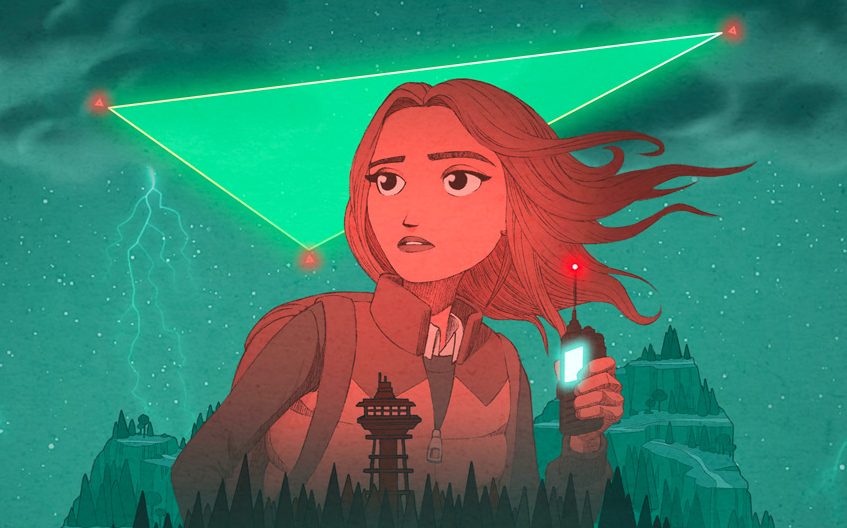 On-demand streaming giant Netflix has boosted its foray into game development with the acquisition of American studio Night School Studio, known for strong narrative games such as Oxenfree and Afterparty.

This announcement comes following the news that Netflix has begun launching mobile games in several European countries, including Poland, Italy, and Spain, as part of a small-scale test. It’s fairly common for the streaming company to test new features across regions before rolling out the finished product to a wider audience, as was the case for the ‘Play Something’ feature which was initially trialled in France.

In a blog post by Night School Studio founder Sean Krankel, the thought process behind the team’s decision was laid out.

‘Night School wants to stretch our narrative and design aspirations across distinctive, original games with heart,’ Krankel wrote. ‘Netflix gives film, TV, and now game makers an unprecedented canvas to create and deliver excellent entertainment to millions of people. Our explorations in narrative gameplay and Netflix’s track record of supporting diverse storytellers was such a natural pairing. It felt like both teams came to this conclusion instinctively.’

Prior to joining Netflix, Night School Studio was working on Oxenfree II, a sequel to their debut title released in 2016. A story-based game featuring the ability to influence the ending based on your decisions, Oxenfree told the tale of teenage girl Alex, who teams up with her friends to reveal the supernatural mysteries of an island they visit. Krankel noted Oxenfree II is still in development.

Netflix’s VP of game development, Mike Verdu – who has previously worked for Facebook and Electronic Arts – added that the company is ‘in the early stages of creating a great gaming experience’ to supplement the pre-existing film and television offering.

‘[Netflix is] inspired by [Night School Studio’s] bold mission to set a new bar for storytelling in games,’ Verdu said in an official statement. ‘Their commitment to artistic excellence and proven track record make them invaluable partners as we build out the creative capabilities and library of Netflix games together.’

Games coming to Netflix will be included within a subscription to the service, and will not include in-game ads or microtransactions; a similar approach to tech company Apple’s game subscription service Apple Arcade.

Night School Studio’s acquisition seems a good fit for Netflix’s increasing push towards interactive narrative experiences, and there are plenty of intellectual properties to consider for videogame adaptations.