Netflix is making even more gaming moves, announcing a new US-based studio, and a foray into cloud gaming.
Edmond Tran 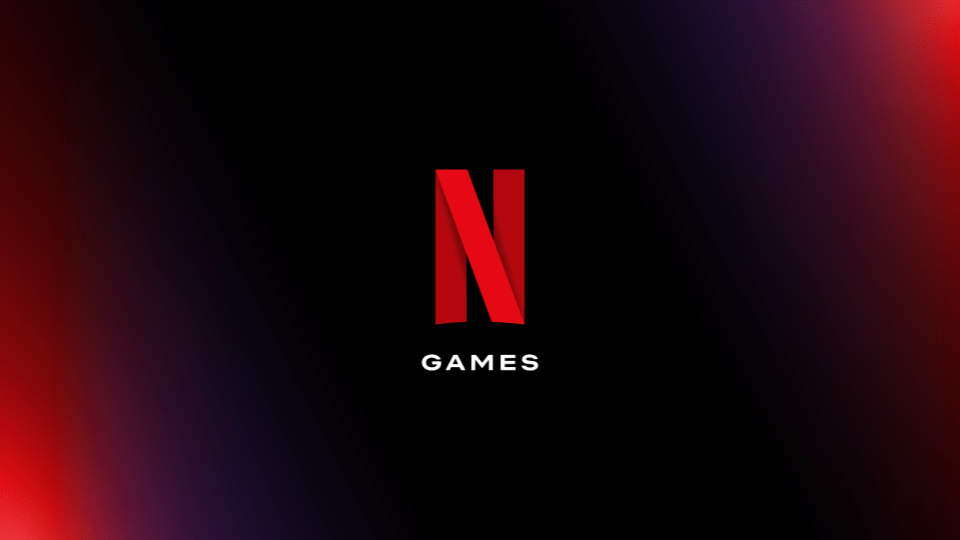 Netflix is absolutely not slowing down with its foray into video games. Speaking at TechCrunch Disrupt, VP of Netflix Games Mike Verdu spoke about two new video game-related ventures for the company.

The first is the establishment of yet another internal video game development studio in Southern California, to be led by former Blizzard veteran Chacko Sonny. Sonny was previously the Executive Producer on the Overwatch franchise, and had stints at Santa Monica (God of War) and Activision. Sonny is notably one of the first high-profile hires by Netflix not to have a background in mobile game development.

Recently, the company also announced the opening of a new internal Netflix game development studio in Finland, following the acquisition of another Finnish mobile game studio, Next Games.

The second announcement from Verdu was that the company is “seriously exploring a cloud gaming offering”. It comes days after Google announced it would be shutting down the Google Stadia cloud gaming service.

Verdu directly addressed Stadia at TechCrunch Disrupt, saying it was a ‘technical success’, but ‘had some issues with the business model.’ In regards to Netflix’s approach, he said the company would approach their cloud gaming offering as a ‘value add.’

‘We’re not asking you to subscribe as a console replacement,’ he was quoted as saying. ‘It’s a completely different business model. The hope is over time that it just becomes this very natural way to play games wherever you are.’

TechCrunch notes that to date, Netflix has developed 14 games in its own studios, with 35 games on the service in total. According to Verdu, the hope is that 50% of Netflix’s games catalog will be original, Netflix-owned properties.

The Netflix Games offering is currently only available on iOS and Android, and provides exclusive mobile games to Netflix subscribers that are ad-free.

The offering has grown significantly stronger in 2022, with additions such as Into the Breach, Poinpy, Desta: The Memories Between, and Before Your Eyes being must-plays. Upcoming titles include several from Devolver Digital, and the mobile version of the incredible narrative mystery game, Immortality.