The streaming service will shut down on 18 January 2023, with all subscribers getting refunds.
Leah J. Williams 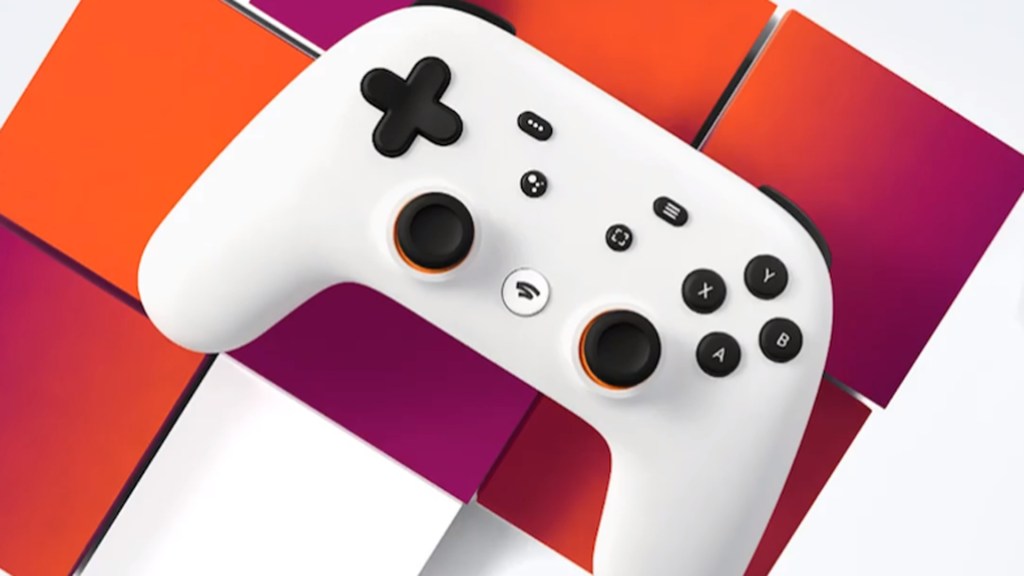 Google Stadia, the game streaming service with lofty ambitions, is officially shutting down. Google announced the closure of the service in a new blog post, citing disappointment in audience growth as a major factor in the final decision.

‘While Stadia’s approach to streaming games for consumers was built on a strong technology foundation, it hasn’t gained the traction with users that we expected so we’ve made the difficult decision to begin winding down our Stadia streaming service,’ Phil Harrison, Vice President and General Manager of Stadia said.

The service will remain online until 18 January 2023, at which time all access to games will be cut off – effectively rendering the entire Stadia library unplayable. This includes several exclusive games which are at risk of disappearing forever – although there is hope they’ll find a new life, post-Stadia.

As this move will effectively render the entire Google Stadia ecosystem defunct, those who purchased any hardware, or any games and add-on purchases from the Google Store or Stadia Store will be refunded in full. These refunds are expected to be complete by mid-January 2023.

After just three years, it appears the plug has firmly been pulled – although Google remains optimistic about the future of cloud streaming and alternative gaming technologies.

‘The underlying technology platform that powers Stadia has been proven at scale and transcends gaming. We see clear opportunities to apply this technology across other parts of Google like YouTube, Google Play, and our Augmented Reality (AR) efforts — as well as make it available to our industry partners, which aligns with where we see the future of gaming headed,’ Harrison said.

‘We remain deeply committed to gaming, and we will continue to invest in new tools, technologies and platforms that power the success of developers, industry partners, cloud customers and creators.’

Those who still play games on Google Stadia should mark 18 January 2023 in their calendars. It will be a bittersweet send-off for one of gaming’s most recent failed experiments.