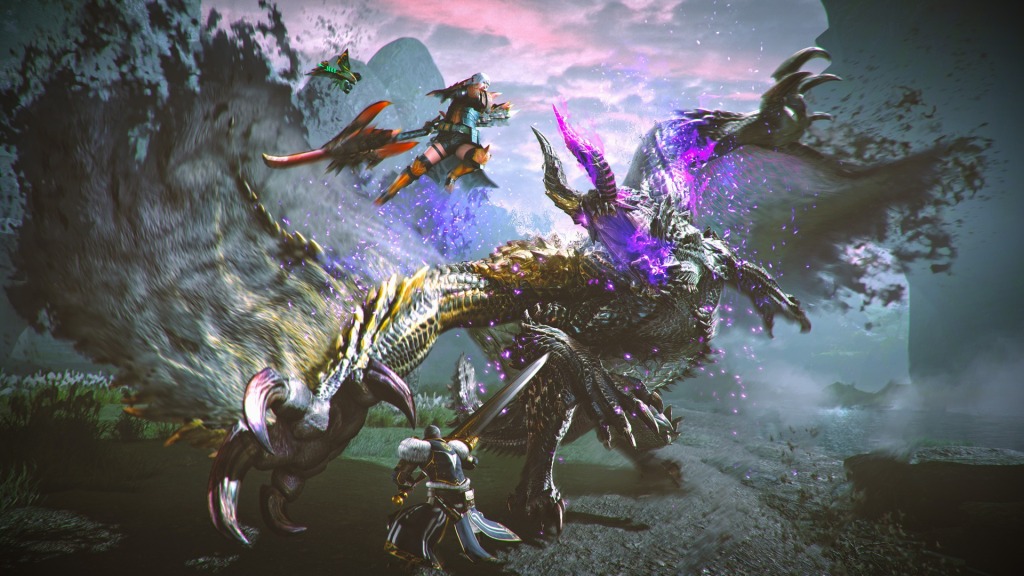 Capcom has confirmed that Monster Hunter Rise will be officially making its way to consoles other than the Nintendo Switch on 20 January 2023. Its major expansion, Sunbreak will follow soon after.

First released on Nintendo Switch in March 2021, followed by a PC release in January 2022, Rise has since sold more than 11 million units globally, with Sunbreak selling a further estimated 4 million copies as of August 2022.

In the GamesHub review of Monster Hunter Rise for PC, reviewer Percy Ranson called it ‘an enjoyable, well-crafted game with some compelling innovations that make it a wonderful addition to the Monster Hunter franchise.’

The GamesHub review of Monster Hunter Rise: Sunbreak was even more positive, with Ranson calling it ‘phenomenal’, saying that the ‘unique ideas that worked in Monster Hunter Rise have been finely honed, and the end-game now has the content it was sorely lacking.’

A new Monster Hunter mobile title is also in the works, which will see Capcom partner with mobile game development veterans TiMi Studio Group, known notably for their work on Call of Duty: Mobile and Pokemon Unite. Whilst details are still yet to be revealed, it’s said to be a ‘unique’ mobile experience catering to new and returning players.’

Monster Hunter Rise will be available on Xbox Series X/S, Xbox One, PS5, and PS4 on 20 January 2023, and will also be included as a day-one release via Game Pass on Xbox and PC. Sunbreak will reportedly be available in Spring 2023 (Northern Hemisphere).