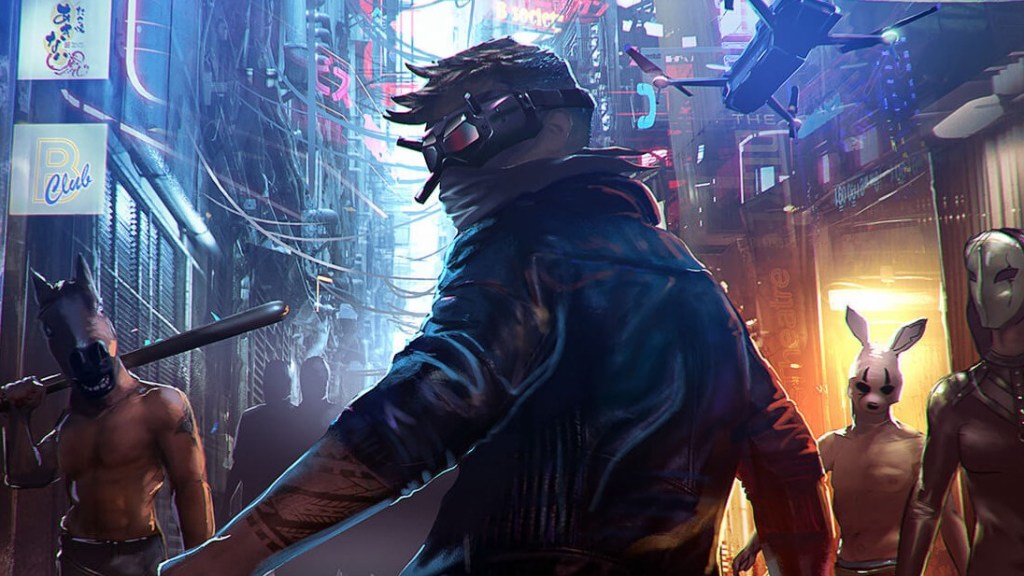 The trailer revealed fights staged on top of moving vehicles and speeding boats, along with familiar fights in bars, hallways, and warehouses. It also features a variety of hard-hitting melee weapons and unique firearms.

It looks to be an intriguing mix of the room-clearing gameplay of Hotline Miami, mixed with the meatier combat seen in games like Sifu. Of course, Midnight Fight Express will likely have its own feel, as demonstrated in the stylish and over-the-top trailer.

The new look also revealed that the game involves the talents of the ‘stuntman for God of War (2008)’ and ‘co-writer of Destiny 2: The Witch Queen.‘

Midnight Fight Express will be available on 23 August 2022 for PC, Nintendo Switch, PlayStation 4, and Xbox One. It will also be on Xbox Game Pass, and a Steam demo will be made available at Steam Next Fest.