The mystery game from Kojima Productions is yet to be fully revealed – but we do know who'll star in it.
Leah J. Williams 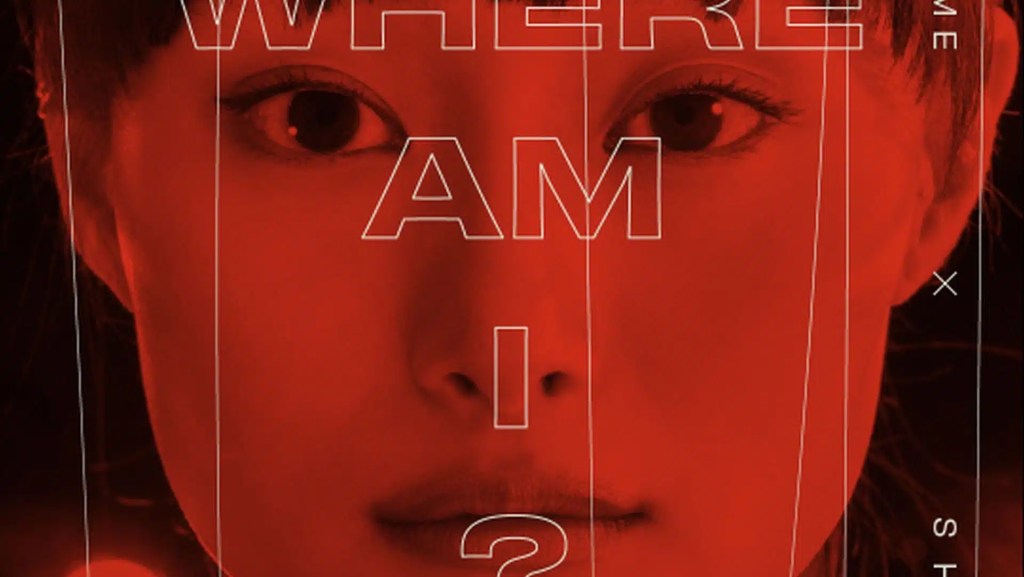 For months now, acclaimed video game developer Hideo Kojima has teased the arrival of his next project, a mystery game featuring Elle Fanning, amongst other stars. Each teaser presented has featured a pressing question – Who Am I? Where Am I? – accompanied by the image of an actor in a red hue. The latest tease has revealed that Shiori Kutsuna (Deadpool 2) has now joined the cast of the upcoming game.

Her teaser – Where Am I? – was posted on Wednesday, and heralded the arrival of the very next game teaser – which reads, ‘How Come?‘ So far, there is no answer to these questions, although it’s likely the next reveal will introduce yet another actor to the mix.

So far, there are two possible explanations for the viral Kojima Productions marketing campaign. Some have speculated it relates to the upcoming Death Stranding 2, which was seemingly spoiled by actor Norman Reedus early in 2022. Another theory is that the teasers are for an unannounced game known as Overdose, which was allegedly leaked by an industry insider in June 2022.

This game was reported to be a horror title starring Margaret Qualley (The Leftovers).

While the existence of this game is yet to be confirmed, Hideo Kojima has previously spoken about an upcoming game that is designed to be a ‘new medium‘ for entertainment. This is assumed to be the same project Kojima announced during the Xbox and Bethesda Games Showcase in June 2022 – a title that is in development with Microsoft.

‘There is a game I’ve always wanted to make. It’s a completely new game, one that no one has ever experienced or seen before,’ Kojima said of this project. ‘I’ve waited very long for the day when I could finally start to create it.’

Given the cross-media marketing and the involvement of major stars, this could be the project Kojima has been working towards – although we’ll likely learn more about it in the coming months. Given Kojima’s frequent partnerships with Game Awards host Geoff Keighley, a full reveal for the mystery game could arrive at this year’s TGAs on 8 December 2022, but stay tuned for more details. There are likely to be more teasers before we get any concrete news.