Hideo Kojima reportedly has a new horror game in the works 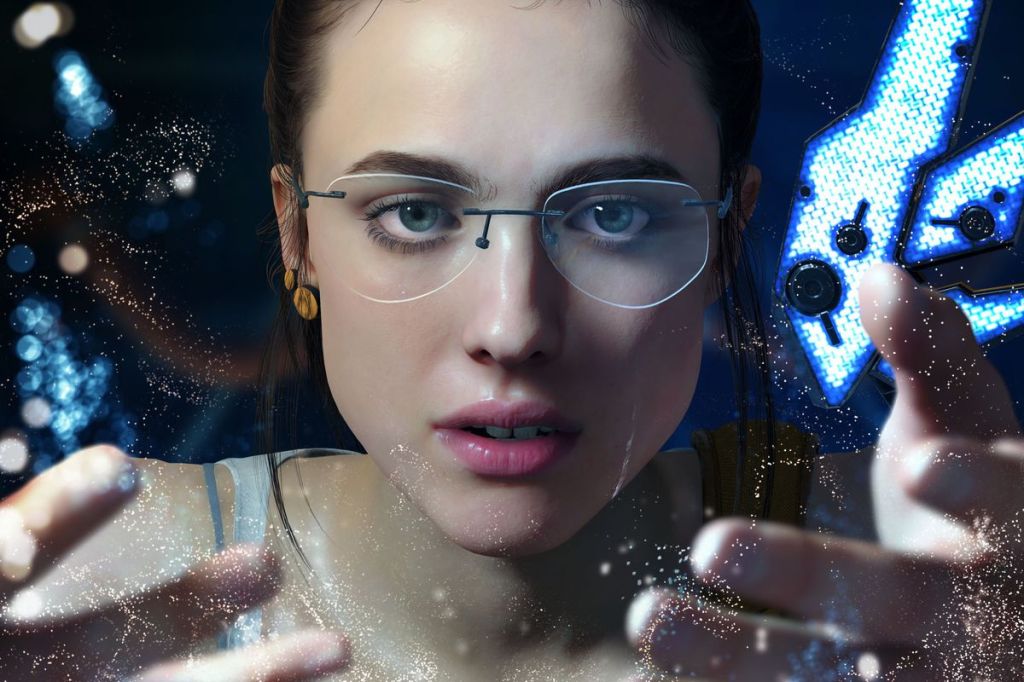 Hideo Kojima is reportedly working on a new horror game titled Overdose, according to prominent games industry leaker Tom Henderson, who claims to have seen footage of the game in action. Few details about the alleged title are currently available, although Henderson has claimed it will be led by actress Margaret Qualley (The Leftovers), who previously appeared in Kojima’s Death Stranding as Mama.

Henderson shared the news on Try Hard Guides, and claimed the new footage does not appear to be part of Death Stranding 2, implying Kojima Productions may quietly have multiple projects on the go. Henderson further claimed the short teaser featured Qualley as a new character in a blue dress, walking through a dark corridor with a flashlight. A jump scare reportedly appears in the footage after this snippet, and two flash cards appear: ‘GAMEOVER’ and ‘A Hideo Kojima Game… OVERDOSE.’

It appears Henderson obtained the footage from an unnamed source who wished to remain anonymous – and while the origin of the footage remains unknown, it may actually be legitimate. On Twitter, the leaker has claimed Kojima Productions requested a takedown of the original article, which was denied – a sign the original report may be accurate.

While Overdose has not been confirmed by official sources as yet, Henderson has pointed out that fellow industry insider Jeff Grub claimed in 2021 that Kojima had been in talks with Xbox for a new, co-published project. Kojima reportedly also held a Zoom call with Summer Games Fest host Geoff Keighley in early June, which could indicate the developer’s involvement in the slew of upcoming video game announcements.

At this stage, it’s assumed that Overdose will make an appearance during the ‘not E3’ video game press conferences happening over the June period. While its existence is still yet to be confirmed, there could very well be more Kojima Productions goodness on the way shortly.